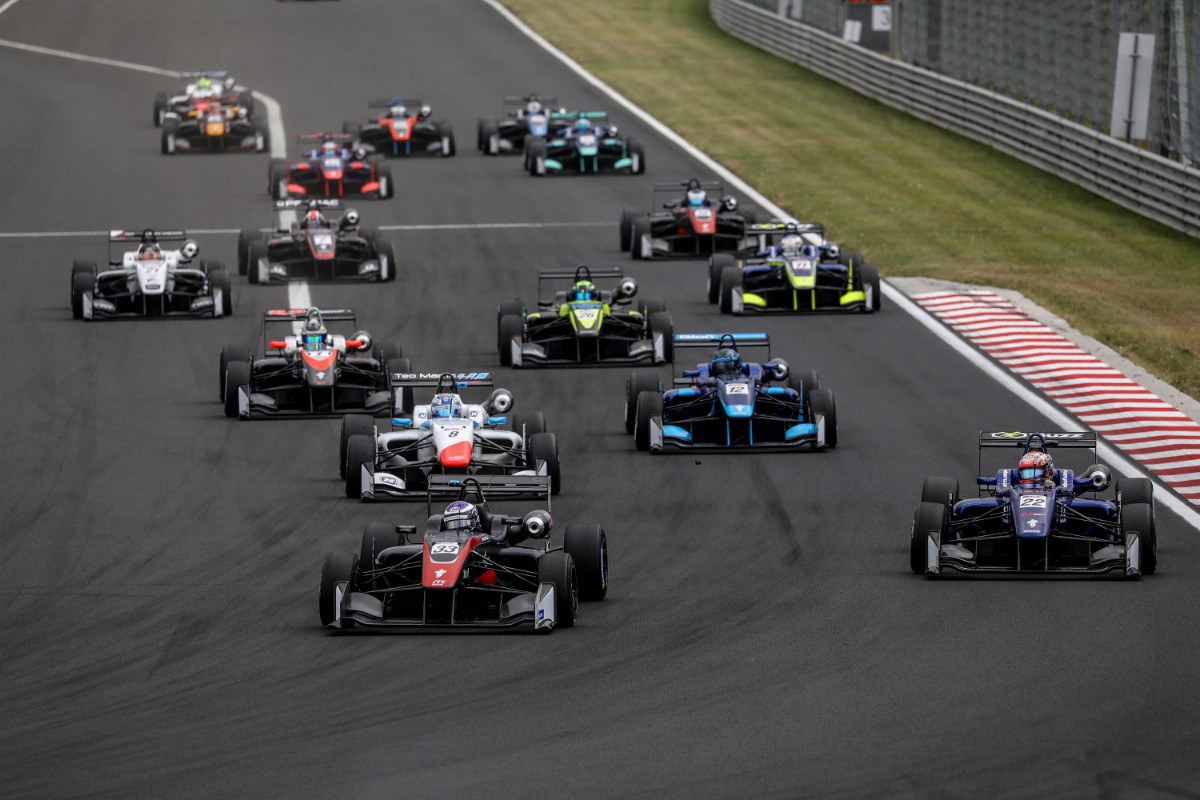 The Euroformula, Formula Regional European Championship and Italian Formula 4 season openers at the Hungaroring have been delayed in response to the new Formula 1 calendar.

This week’s calendar announcement of the first eight F1 races in Europe, and the supporting Formula 2 and FIA Formula 3 Championship series, included the Hungarian Grand Prix being brought forward to July 19.

Euroformula and its supports were supposed to visit the Hungaroring the week before that, but the circuit requested a delay due to the organisational pressures that hosting F1 under the strict new coronavirus lockdown measures entails.

As a result, the three junior single-seater series will now begin their seasons at the circuit on July 23-26 July, and it means there will be no clashes between Euroformula and FIA F3 – which means drivers such as Cameron Das will be able to commit to full programmes in both series.

The FREC and Italian F4 calendars are now confirmed, while Euroformula is still looking for an alternative date for the revived Meditteranean Grand Prix at the Sicilian Enna-Pergusa circuit. It has also been confirmed that Spanish F4 will be on the support bill for its Jarama season finale.

There is no word on if an official pre-season Euroformula test will be held, but private testing is already back underway for many teams as they take delivery of the new halo-shod Dallara 320 chassis. One British team is also set to hit the tracks with McLaren F1 driver Lando Norris as he prepares for his return to racing.