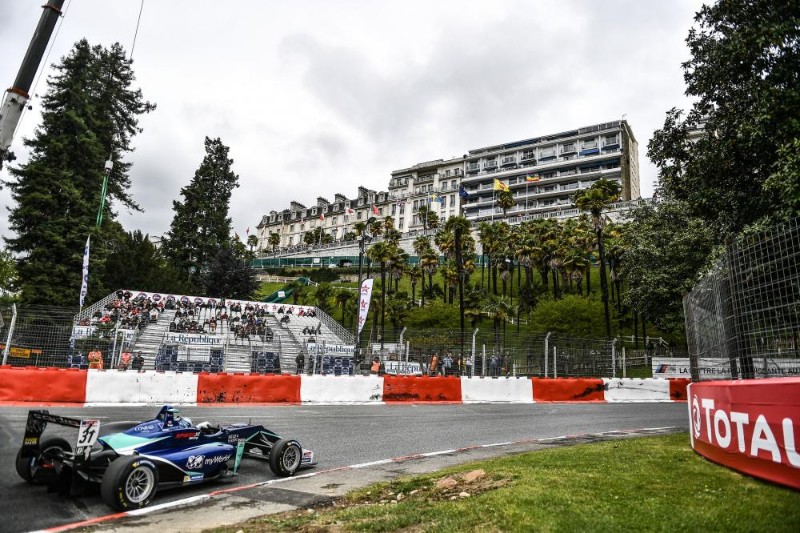 The Pau Grand Prix will not take place on its planned date of May 24 due to the global COVID-19 pandemic and France’s measures to control the spread of the virus.

Organizers of the race declared on their website on Tuesday evening that the grand prix and its historic counterpart a week later would be “postponed to a later date which we will contact you as soon as possible”.

Last year the Pau GP joined the Euroformula calendar after six years as a round of the FIA European Formula 3 championship. In changing conditions, Carlin’s Billy Monger used a tyre strategy gamble to take a stunning historic win as the first disabled person to win a single-seater race. It was also his first ever win in junior single-seaters.

For 2020 the French street circuit was set to host the second round of the Euroformula season, following a visit to Paul Ricard the month before, and what would have been the second round of the French Formula 4 championship. Euroformula’s Paul Ricard round now seems seriously under threat, having already cancelled its Winter Series event at the circuit.

FFSA, which organises French F4, had already rescheduled its Nogaro season opener due to COVID-19 earlier this week and had its season down to start in Pau instead. With that round now also postponed, it is now scheduled to start at Spa-Francorchamps in Belgium on June 6-7 where it will be part of the support package for Euroformula.