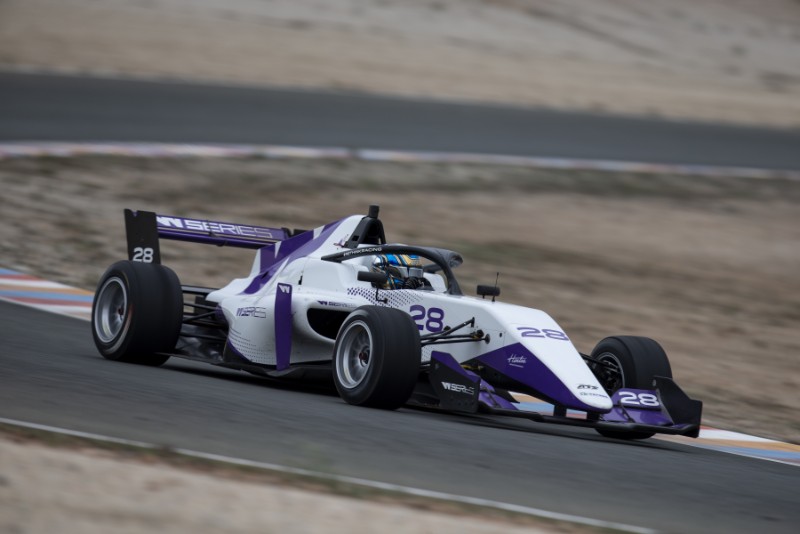 W Series has cancelled its pre-season test at Valencia Ricardo Tormo just a week after announcing it, due to the spread of COVID-19 novel coronavirus.

The regional Formula 3 series revealed last week it would be visiting the Spanish circuit on May 4-5 with all 18 of the confirmed drivers for its second season. As per its inaugural season last year, the entire field was to be centrally run by new Formula 2 team Hitech GP.

?We are in uncharted territory, in a situation beyond our control,” said W Series CEO Catherine Bond Muir.

“The need for social distancing, together with restricted travel, is tough for many businesses, including motorsport. We send support and love to all our drivers, staff, partners, fans and media in these difficult times.?

Several countries have already enacted travel bans in addition to lockdowns for citizens, and W Series driver Vicky Piria is from Italy where all residents are in effective quarantine and unable to leave the country.

The W Series season is due to start on May 30 at the Igora Drive circuit in Russia, with seven further rounds that include two Formula 1 support slots in the United States and Mexico.

Several other regional F3 championships have postponed or cancelled rounds due to the global COVID-19 pandemic, with the Formula Renault Asiacup and Formula Renault Eurocup cancelling their season openers in Vietnam and Italy respectively. The Eurocup has added Hockenheim to its calendar as a replacement.