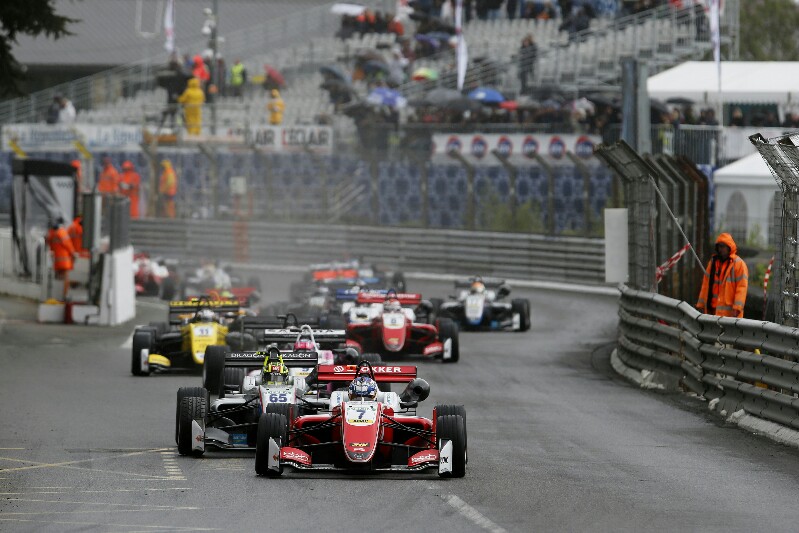 The Pau Grand Prix will run for Formula 3 machinery again next year, having been added to the 2019 Euroformula Open calendar.

In recent years the classic French event has been a round of the Formula 3?European Championship, but will not feature on the calendar of its DTM-supporting replacement Formula European Masters, or the new FIA F3 series on the Formula 1 bill.

GT Sport had already announced an eight round calendar for the 2019 season, based entirely at F1 venues, and has added Pau between its first and now third rounds at Paul Ricard and Hockenheim.

?We are delighted to enrich the Euroformula Open calendar with the Pau round, and to deliver drivers and teams an ever-improving experience,” said GT Sport CEO Jesus Pareja.

“Alongside top-tier F1-graded tracks, they will now have the possibility to test their abilities on a street circuit.

“Urban tracks are an intrinsic part of motor racing, and there was a demand from the teams to have a street track included in our package. We could not think of a more exciting and legendary option than Pau.?

The addition of Pau follows the announcement that EF Open will be opened up in 2019 to the Mercedes-Benz and Volkswagen engines used in European F3 alongside its existing Toyota powerplants.