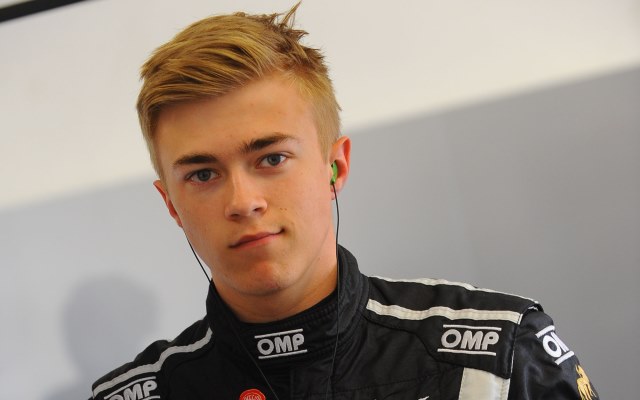 The 18-year-old Polish driver made his single-seater debut in Euroformula Open this year, stepping up the Formula 3-based series from karting.

Driving for top team RP Motorsport, he finished 13th in the standings with a best result of fifth at Spa.

Earlier this month he took part in the GP3 test in Abu Dhabi, driving for Jenzer Motorsport on the first two days and Campos Racing on the third.

The five-round series begins on 16-17 January at Ruapuna.