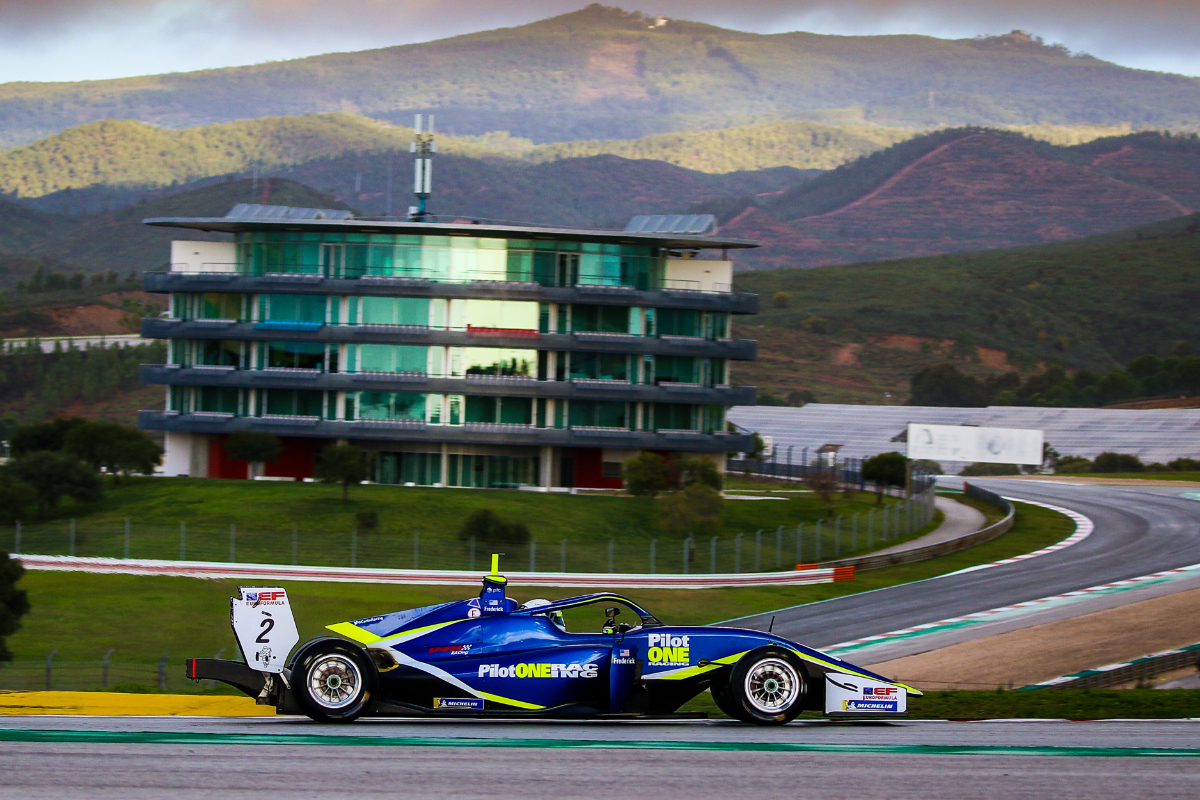 Euroformula has postponed its season-opening round at the Algarve circuit by a week to join the Formula 1 support bill at the Portuguese Grand Prix.

The Formula 3-level series was set to race at the track on April 23-25, the week before F1’s visit, but the lead time required to prepare a circuit for a grand prix meant Euroformula had to move.

Negotiations then began between the circuit and series promoter GT Sport on finding a new date, until they settled on supporting F1 for the first time since 2008, when as Spanish F3 the championship raced on the Valencia street circuit at the European GP.

“We are delighted and honoured to be part of the race programme of the Portuguese F1 Grand Prix with the Euroformula Open,” said Jesus Pareja, GT Sport’s CEO.

“I want to warmly thank the Autodromo Internacional do Algarve for making this possible, and we are delighted to be back to Portugal, a country with which we have a very special and long-lasting bond.

“We are already working with our Portuguese hosts to make this a unique and memorable event for the Euroformula community.”

Euroformula could still hold a grand prix of its own this year, with the Macau GP still under consideration. However after a recent World Motor Sport Council decision, the FIA F3 Championship has also staked a claim for racing in Macau.

It had also left a gap in its calendar for the Pau GP before that was cancelled, and held preliminary talks for resurrecting the Mediterranean GP at Enna-Pergusa for 2021 after last year’s planned running was called off as a result of the COVID-19 pandemic.