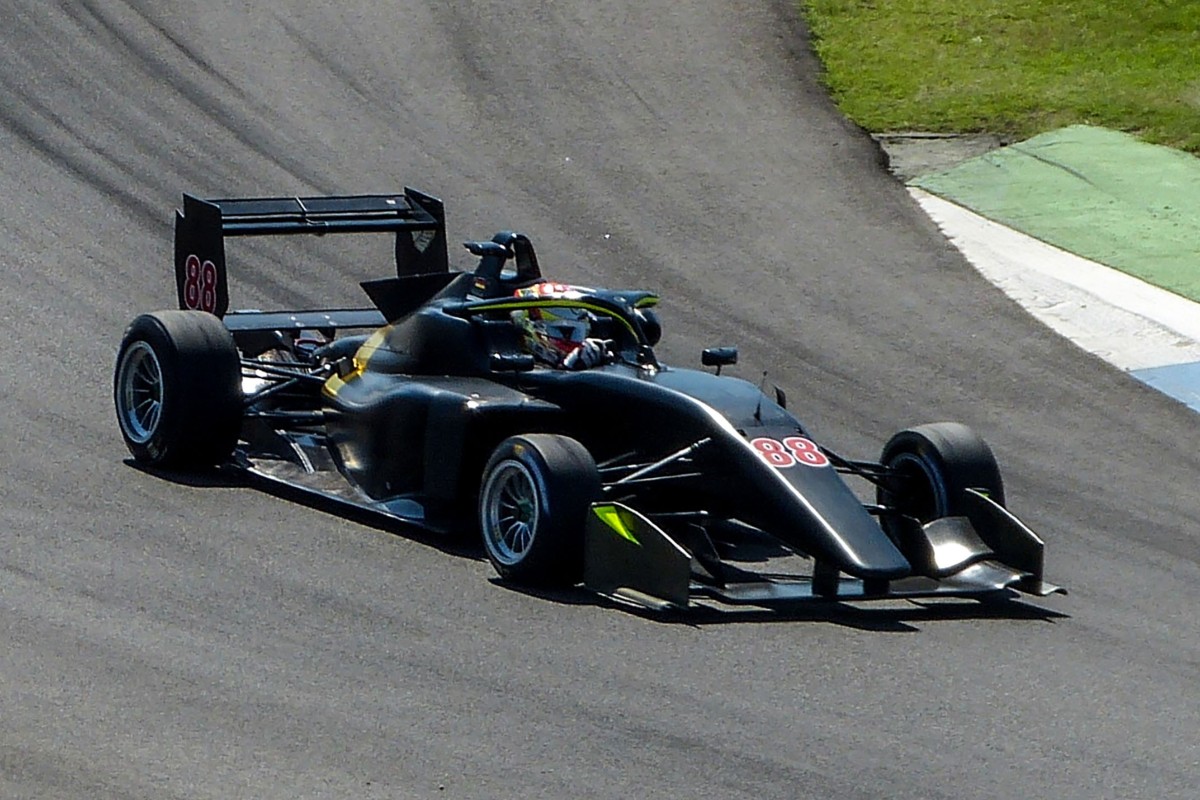 Euroformula has confirmed it will hold two test sessions at the Hungaroring ahead of the first race weekend of its 2020 season.

The championship has introduced a new car for this year, the lightweight halo-shod Dallara 320, and beyond private testing there has only been two days of group testing pre-season at Hockenheim.

As a result of the coronavirus pandemic, the championship’s traditional Winter Series at Barcelona and Paul Ricard were called off in late winter, and the start of the main season was delayed by several cancellations and postponements.

The first Hungaroring test session will run for three hours on the morning of this Thursday, while the second session will follow in the afternoon and last for 90 minutes.

It’s expected that 12 cars will be present at the test, with three notable absentees.

Lukas Dunner will be prioritising his so far pointless FIA Formula 3 Championship campaign with MP Motorsport by contesting that championship’s races at Silverstone rather than be present at the Hungaroring to take up his Euroformula seat with Motopark’s new Japanese offshoot CryptoTower Racing Team.

Cameron Das will be be doing the same, staying in the United Kingdom to race for Carlin in FIA F3 rather than for Motopark in Euroformula.

Das’s countryman Kris Wright meanwhile has remained in the United States during the lockdown period, and had already confirmed to Formula Scout previously that he would not be racing for Fortec Motorsports in Hungary.

He will instead be racing stock cars in the national ARCA championship this coming weekend, and will move up to the third-tier NASCAR Truck series just over a week later, which all but guarantees he will also skip the second Euroformula round at Paul Ricard.