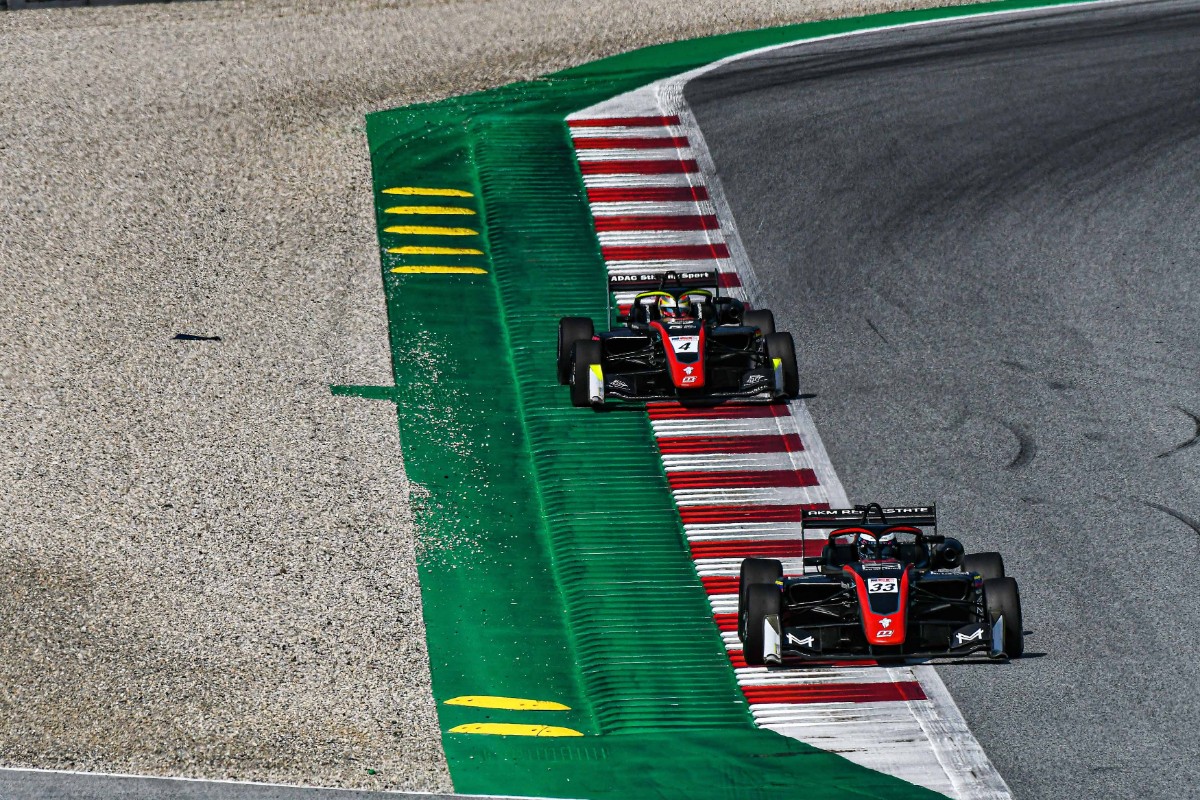 Euroformula has called off its season finale at Jarama next month due to COVID-19 cases increasing in Spain, with next weekend’s Barcelona round to incorporate the lost races.

Six rounds have been held so far this season, with the Monza and Spa-Francorchamps rounds running with three races rather than two to make up for the cancellation of the trip to Sicily’s Enna-Pergusa circuit for the Mediterranean Grand Prix.

The calendar will remain at the originally planned 18 races by adding two further qualifying sessions and races to the Barcelona event.

“Given the deterioration of the situation across Europe regarding the COVID-19 pandemic, GT Sport has decided on an earlier end to the 2020 season of the Euroformula Open,” read a series statement.

“The championship will not include the foreseen last event at Jarama (November 6-8) and will end at the Circuit de Barcelona-Catalunya on the weekend of October 29 – November 1, at the same time as the other GT Sport-promoted series, the International GT Open and the GT Cup Open Europe.

“The races foreseen at Jarama will be made up at Barcelona, where the race programme will include four qualifying sessions and four races for Euroformula, ensuring thus that all the races foreseen this season (18) are held.

“The decision has been taken in agreement with the teams and parties involved following the worsening all over Europe of the situation determined by the COVID-19 pandemic, the more numerous and stringent measures adopted by authorities in all countries and their impact on activities and travel.”

Motopark-run CryptoTower Racing Team driver Yifei Ye leads the championship by 84 points heading into the four-race season finale, with 108 available to score over the weekend. Only his team-mate Lukas Dunner, who missed two rounds earlier in the year due to clashing FIA Formula 3 Championship commitments, can beat him to the title.

Carlin is planning to run three cars again at the season finale, having won a race by putting Ben Barnicoat in its additional car at Mugello and having intended to run its Formula 2 driver Yuki Tsunoda at Spa.