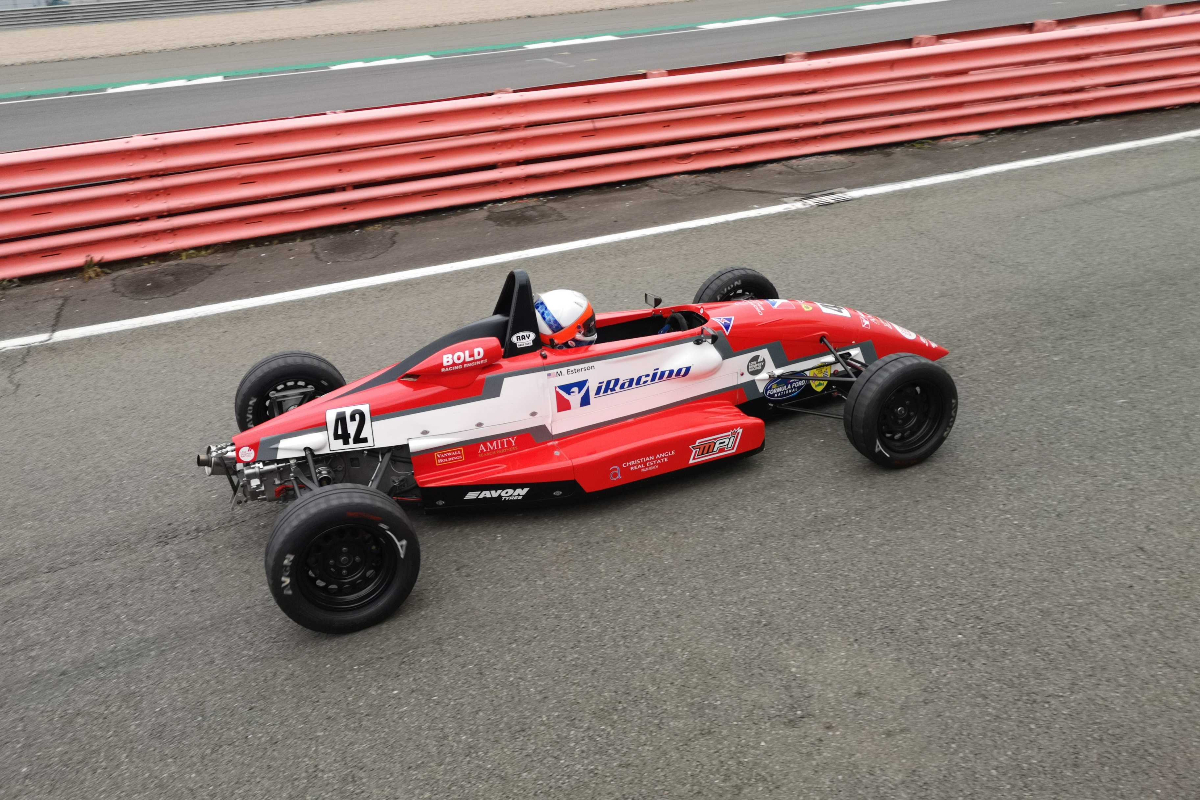 Low Dempsey Racing’s Max Esterson was fastest in qualifying at the latest round of the BRSCC National Formula Ford 1600 championship at Anglesey.

The championship leader will start from pole in Saturday’s opening race, and he will be joined on the front row by Team Dolan’s Chris Middlehurst.

Esterson found 0.3s to move to the top at the halfway stage and improved further on his next lap, which was good enough to secure top spot.

Middlehurst was 0.275s behind, with Walker a further 0.2s adrift in third.

Esterson’s LDR team-mate Colin Queen was fourth ahead of Wolfenden, with Thomas Mils sixth for KMR.

There will be 24 runners taking part in this weekend’s three races, which includes competitors from the BRSCC Northern FF1600 championship.