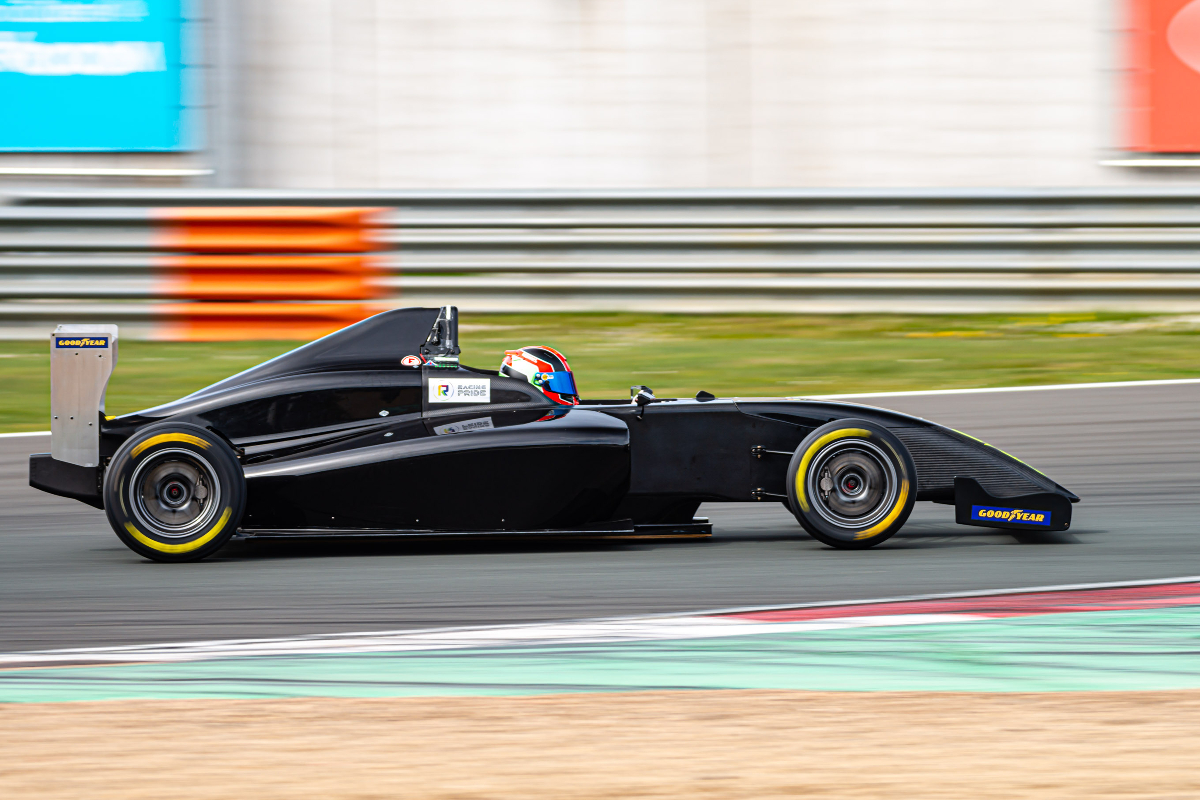 The first ever round of ERA, the world’s first electric-powered international junior single-seater series, has been postponed.

The COVID-19 pandemic pushed the start of the series from 2021 to this year, and in January it was announced it would support the eTouring Car World Cup. It began that partnership with a single-car demo at the ETCR opener in Pau this month.

ERA’s first ever races were supposed to take place this weekend (May 20-22) on a new street track in Turkish city Istanbul, but the circuit homologation never came and in February the event was moved to Formula 1 venue Istanbul Park.

The return of junior single-seater racing to that track for the first time since GP2 and GP3 visited in 2011 has now been pushed back towards the end of this year.

“Discovery Sports Events – promoter of the FIA ETCR eTouring Car World Cup – in consultation with the FIA, TOSFED – the Turkish ASN – and EMSO Sportif – the event promoter – announces the postponement of FIA ETCR Race TR, originally scheduled for 20-22 May 2022 at Istanbul Park,” read a statement put out by ETCR.

“Pre-event requirements were not fulfilled in time for the race to take place on this date. Discovery Sports Events, FIA, TOSFED and EMSO Sportif will communicate a new date in November in due course.”

The inaugural ERA event will now take place on June 10-12 at the Hungaroring, and so far four of the series’ 10 seats have been filled. However only two drivers have been pubicly announced as racing in ERA this season.