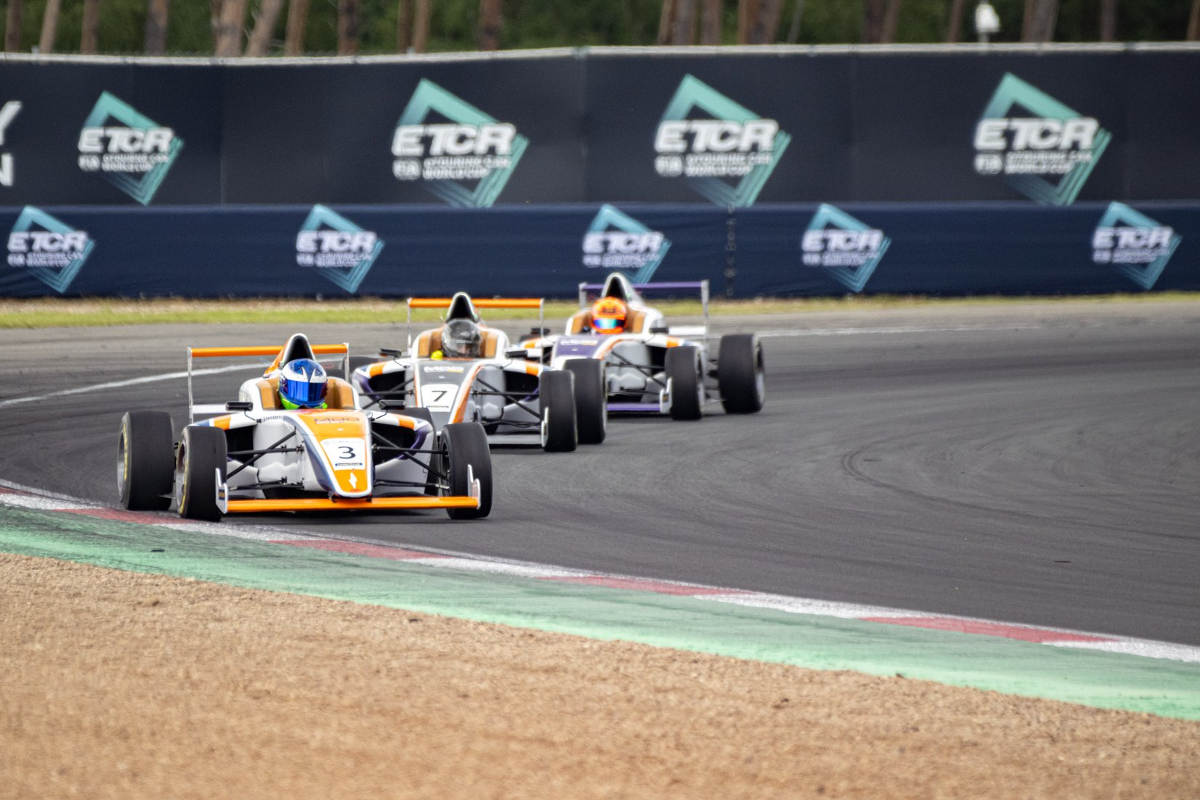 ERA, the new electric junior single-seater championship, has called off its second round at Vallelunga, which was due to take place this weekend.

The long-delayed series finally got underway at Zolder two weekends ago, having originally planned to go racing in 2021, and went ahead with six cars after one failed on the formation lap and another withdrew before the race.

None of the drivers that took part in the inaugural event had been confirmed for round two, and ERA says it has “no other option” but to call it of due to an ongoing “multitude of industry-wide logistical challenges”.

The series says it has now switched its focus back to running private testing at Zolder through August and September, following up on the Hungaroring and Jarama tests it did with three cars prior to its inaugural race weekend.

“We are confident in the fact that these tests will benefit the drivers, our team, and our series and will allow us to showcase even more incredible racing at the events due to take place towards the end of the year,” ERA said in a statement on Tuesday.

In November it is set to go racing again, at Istanbul Park in Turkey, although the date of that event has yet to be set. Next year the series will be rebranded as ERA Europe, with a long-term vision of championships taking place in other continents too, and the announcement of the 2023 calendar will follow that of the FIA ETCR – eTouring Car World Cup which it will support.