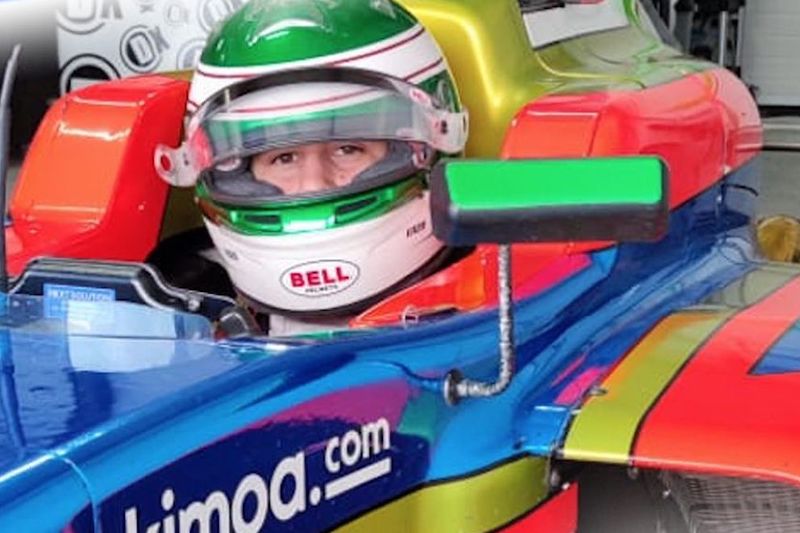 Enzo Trulli, son of Formula 1 race-winner Jarno, will follow up his single-seater debut in Formula 4 United Arab Emirates with a Spanish F4 campaign under the FA Racing banner.

The Italian will race for Drivex School in Spain, but will do so in one of the cars that is branded with the livery of two-time F1 world champion Fernando Alonso – the former Renault team-mate of Trulli’s father.

Trulli was a rookie in senior karting last year, finishing 15th in the CIK-FIA European Karting Championship, and after that he tested with several F4 teams in Italy and Spain before signing with Cram Motorsport to contest F4 UAE later this month.

The teenager’s F4 UAE team-mate Enzo Scionti, also making the step up to cars from senior karting, will be a team-mate in Spanish F4 too in one of the cars fielded under the Drivex name.

French shifter kart graduate Noam Abramczyk is another who will be run by Drivex in the series.

FA Racing is also listed as racing in Formula Regional European Championship this year, having spent the last two years in the Formula Renault Eurocup. Drivex ran the team in its first season in 2019, before MP Motorsport took over for 2020 after plans for a revived Manor Competition to run the team failed.

It is unclear which operation will be behind the Spanish entry this year, or if the team will actually race in the series at all.