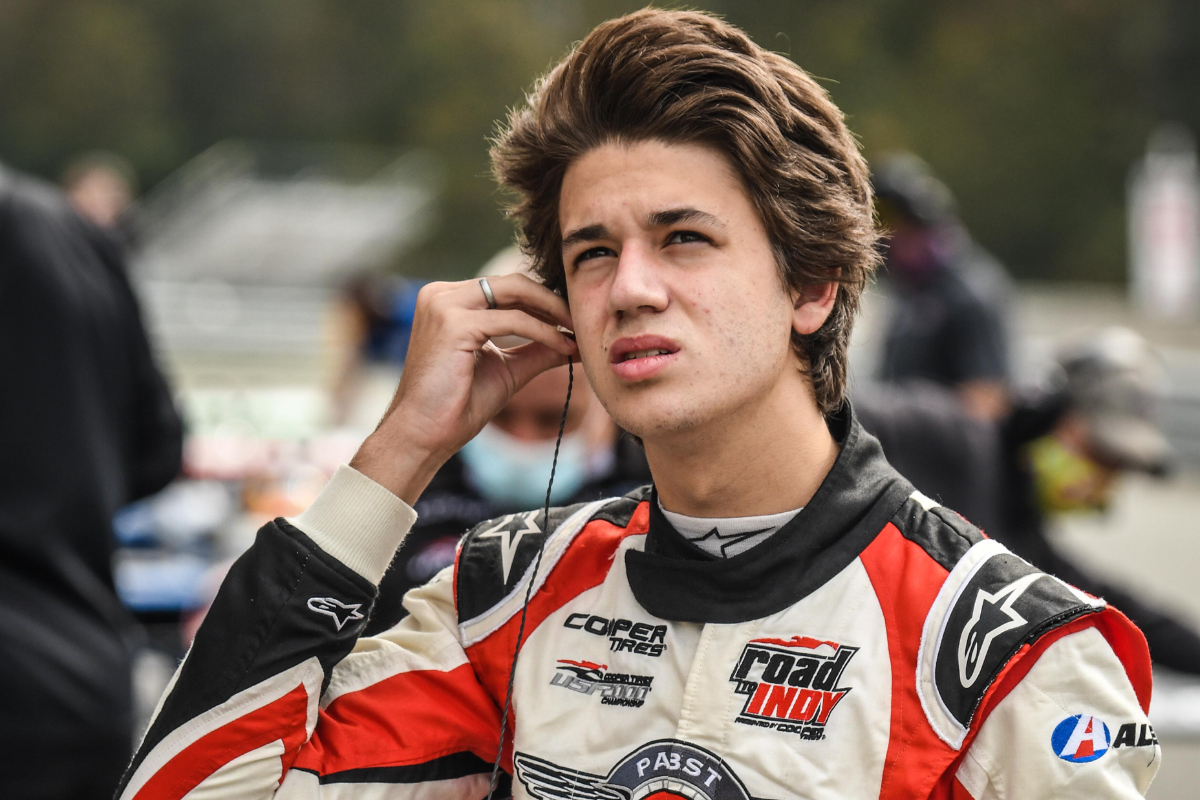 The younger Barrichello spent his karting career in the United States, and has also done most of his car racing there since moving into single-seaters in 2018.

“I am delighted for the agreement reached with JD Motorsports, and I cannot wait to start my European career with the team,” said the 19-year-old.

“This is set to be a really interesting season, and I am really looking forward to racing on so many venues that made motorsports history.”

The Brazilian has raced in his home country before, joining his father in a Sprint Race Brasil event which he won in.

“Watching him in the USF2000 series, he was really competitive. We will work hard to get him to adapt to our car quickly in every circumstance, so to be equally successful in Europe too. I thank all his staff and family for choosing JD Motorsport, identifying our operation as the most suitable environment for Eduardo’s technical and human growth in his first European experience”.

Barrichello is the fourth driver to commit to the new era of FREC, which will use Alpine-branded Renault engines after fellow Regional Formula 3 series Formula Renault Eurocup came to an end last year.