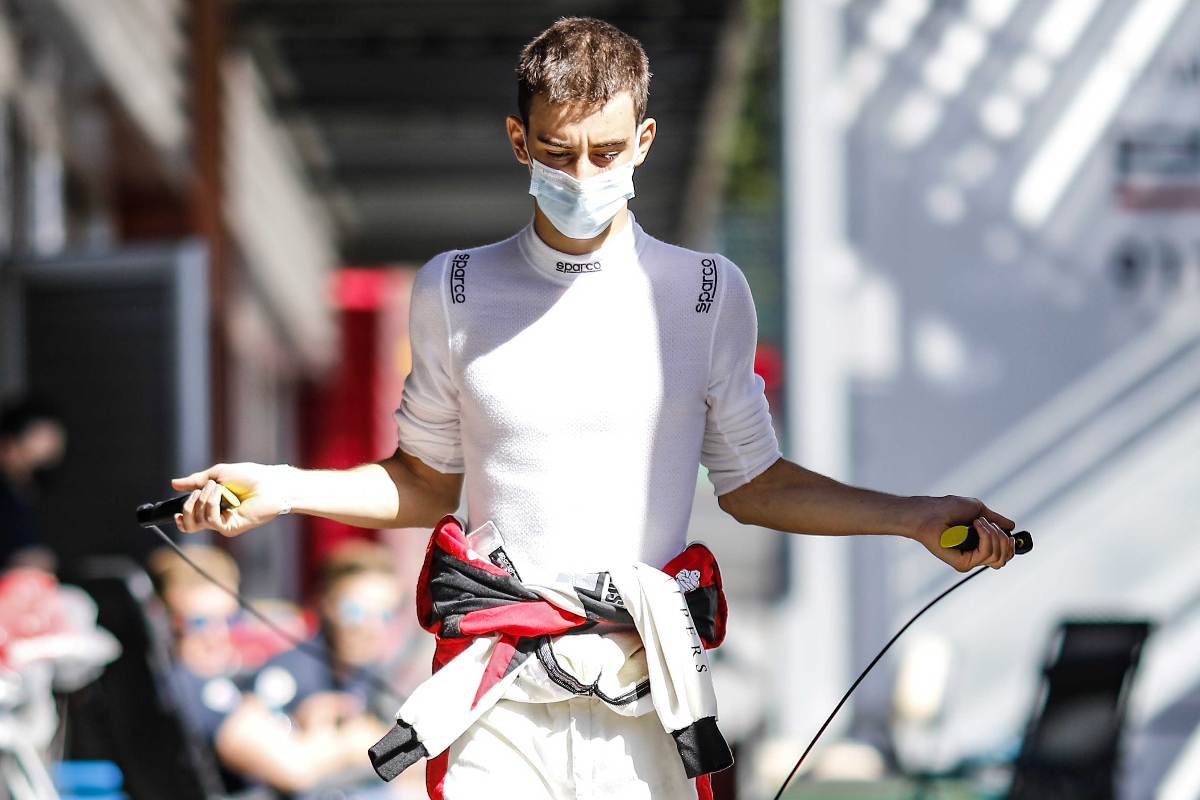 The 16-year-old started the season with Drivex School, picking up a podium on his debut weekend in the round supporting the Portuguese Grand Prix, and had finished every race in the top eight prior to splitting with Drivex earlier this month.

It’s understood a contractual dispute led to his departure ahead of the Hungaroring round, and the missed races means he’s now down to seventh in the standings. Carlin has only appeared once in Euroformula so far this year, at Spa-Francorchamps.

“I’m happy to be with Carlin this weekend for my home event,” said Trulli.

“We are focusing on building up a good relationship and getting up to speed quickly. It would be great to have a good result at home.”

After stepping up from karting with success at the start of this year, Trulli was set for a season in Spanish F4 with Drivex. However that deal was then moved to Euroformula, which prevented a parralel programme in Italian F4 with Cram Motorsport.

Carlin raced in Euroformula full-time from 2016 to 2020, then missed the first two rounds of this season. It entered Spa with BRDC British Formula 3 graduate Christian Mansell, whose points haul initially put Carlin fifth in the teams’ standings.

“We pleased to have Enzo with us this weekend in Imola,” Carlin team boss Trevor Carlin added.

“It will be a steep learning curve to get to know each other quickly and get to the grips with our car, but Enzo is a really bright young driver so I have real confidence it will be a positive experience.

“We’re looking forward to working with him this weekend and hopefully for future races.”

Drivex replaced Trulli with F4 race-winner Joshua Duerksen at the Hungaroring, and he finished third on his debut. However his weekend racing in the Dallara 320 was a one-off, and a different driver has been found for this weekend’s Imola round.

The winner of that first Hungaroring race, Cem Bolukbasi, has secured the budget he needs to remain with Van Amersfoort Racing for Imola.