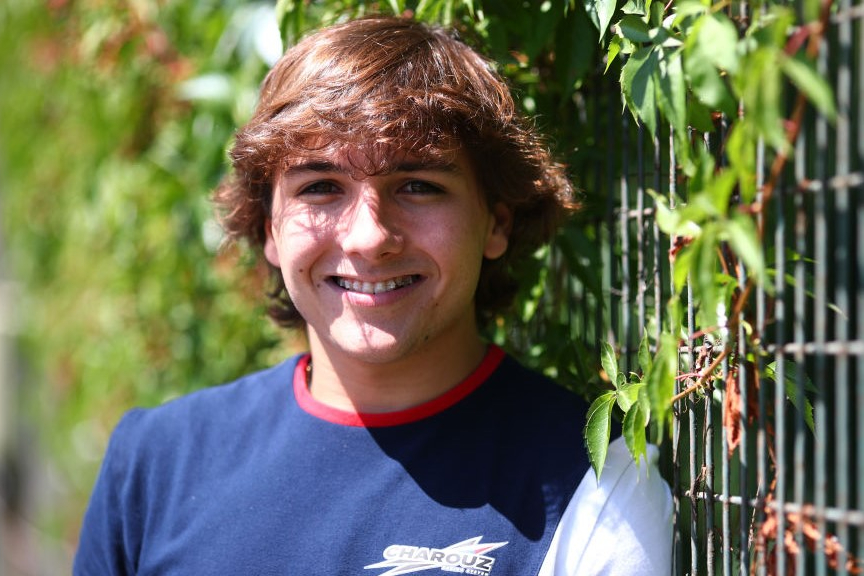 Enzo Fittipaldi will move up to Formula 2 for the next round at Monza, taking the place of David Beckmann at Charouz Racing System.

The 20-year-old has raced for the Czech team this year in the FIA Formula 3 Championship, and currently sits 16th in the standings with one podium after missing the most recent round at Spa-Francorchamps.

He relocated to the Czech Republic this year to work with Charouz, having started 2021 in the United States racing a car co-run by RP Motorsport and Andretti Autosport in Indy Pro 2000.

“I am extremely happy to be making my debut in the FIA Formula 2 championship,” said Fittipaldi.

“I really want to thank Charouz Racing System and all my sponsors for this opportunity. We had a very solid first part of the F3 season together and I am looking forward to the next chapter.

“Monza will be my first time in an F2 car and I’m very excited! I will have a huge learning curve ahead with a 45 minute practice and then straight to qualifying but nonetheless, I can’t wait to get in the car at Monza.

“The goal will be to gain as much experience as possible to get me more prepared for the last three F2 rounds.”

Fittipaldi’s career up to this point has included the 2018 Italian Formula 4 title, finishing runner-up in the inaugural Formula Regional European Championship season and 16th place in the 2019 Macau Grand Prix. He is the younger brother of Haas’s 2020 Formula 1 stand-in Pietro Fittipaldi, and the grandson of two-time F1 world champion Emerson.

Beckmann departs F2 with two podiums to his name from his 12 races in the series, having stepped up to the series this year after five years at the F3 level where he picked up five wins.

“It’s not an easy choice, but I had to do it because it’s the right thing. The financial situation has dramatically changed compared to the start of this project, but this doesn’t change the great work we did together.

“I want to thank all the team for the support and the experiences we lived together, especially in such a strange and complicated year like the one we are racing. I wish them the best of luck for the rest of the year.”

Charouz is now set to have an all-Brazilian line-up in F2, while Fittipaldi and team-mate Reshad de Gerus will not be returning to F3 and were replaced by Zdenek Chovanec and Hunter Yeany last time out. Formula Scout understands de Gerus already has another racing programme lined up.

“The plan was racing together for the 2022 season, with a winter training and testing program.

“Unfortunately, David had to shift his focus onto the family business in this difficult situation, which of course is sad news for us because he was doing a great job with us and we could have had a great second part of the season.

“Of course, we totally understand his choice and we respect this responsible decision. At this point, to promote Enzo in the F2 programme sounded like the cleverest and also natural choice.”