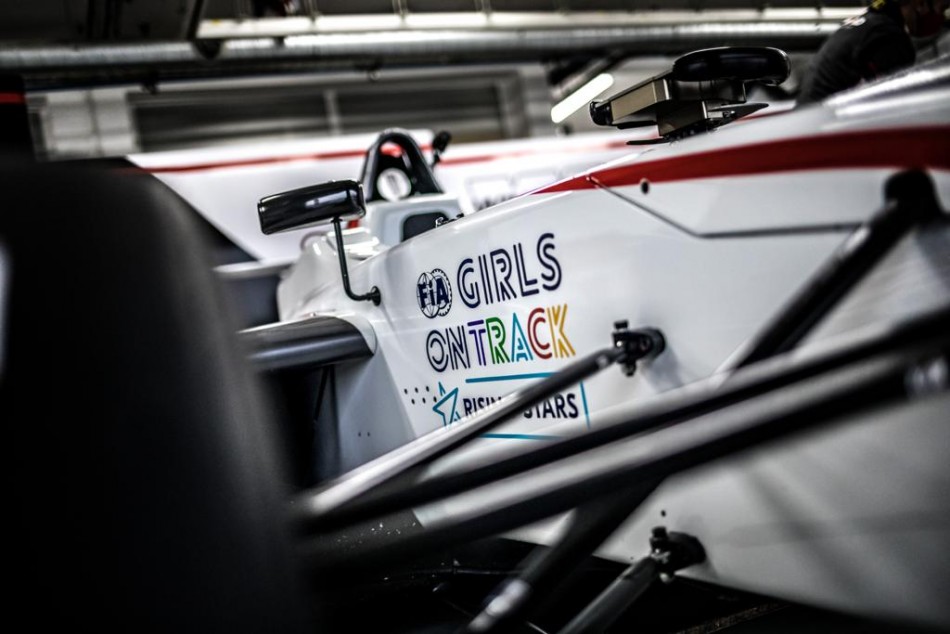 The longlist of 28 drivers contesting the second edition of the FIA Women in Motorsport Commission’s Ferrari Driver Academy-affiliated Girls on Track Rising Stars programme have been named.

Of the 28 contending to potentially become a Ferrari Formula 1 junior and Formula 4 driver in 2022, only two are already in single-seater racing. Julia Ayoub races in Formula Delta Brasil, and Emma Wigroth is a rookie in Formula Nordic.

Besides Renault Clio racer Siri Hoekfelt, the other 25 are karters aged between 10 and 16. The mimimum age is two years lower than the first edition in 2020, won by Maya Weug, and all have been nominated by national sporting authorities.

In total there were 71 nominated drivers, and the FIA WiM Commission’s Detection Cell whittled the applications down to 28 – half of them born prior to March 31, 2007 and classified as ‘Senior’, and half born after and classified as ‘Junior’.

Six of the 28 drivers also made the longlist in 2020, including Jessica Edgar, Alice Powell’s protege Ella Stevens who recently made her senior karting debut, and Kinga Wojcik who is conducting 20 days of testing in F4 this year with AS Motorsport.

The first part of the Rising Stars shootout will take place at Paul Ricard on October 21-23. While it has not been named who will run this preliminary stage and what it will include, the 2020 edition was hosted by famed French racing school Winfield Racing School and used Praga karts. FIA WiM also tagged both when sharing the announcement on social media.

Eight from each classification will then progress to two separate karting and F4 training assessments in the days after. Both classifications will be halved in size after this second stage, with the remaining eight drivers invited to a karting camp and an FDA scouting camp.

The final element will likely last a full week, and will be the deciding stage of the shootout. The top ‘junior’ will recieve an FDA-funded season in international karting for 2022, while – subject to meeting an assessment standard – the top ‘senior’ will join the FDA.

The announcement of the longlist did not mention the prize of a season in a European F4 series, but it has already been confirmed as being a continued part of the programme.

Here is the full longlist of ‘Rising Stars’ drivers, and what they have been racing in over the last two years: