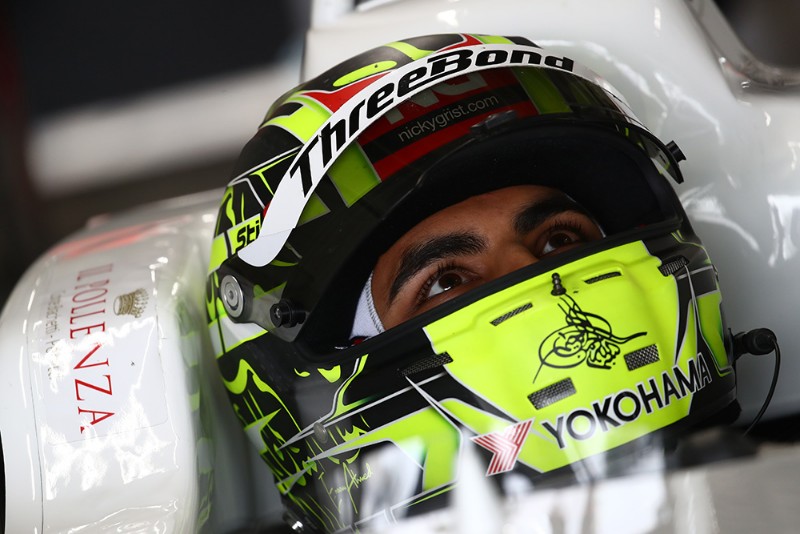 Enaam Ahmed will race for B-MAX Racing with Motopark in Japanese Formula 3 this season after a contractual issue prevented him from taking up his ThreeBond Racing drive.

The 19-year-old was a two-time winner with Hitech GP in FIA European F3 last season but did not have the budget to continue up the European racing ladder, prompting a switch to Japan.

He did test with ThreeBond earlier this month at Suzuka, going eighth fastest. Shortly after his deal with the team collapsed due to a sponsorship problem.

Joining Ahmed at B-MAX/Motopark is B-MAX team principal “Dragon”, fellow European F3 winner Sacha Fenestraz, and championship veteran?Tairoku Yamaguchi, who will also be attacking the Masters class title in Asian F3 this year. A fifth driver is expected to join the quartet for the second pre-season test.

According to Formula Scout sources, Motopark is also set to enter EF Open this year, running the three cars it had lined up for the now defunt European F3 successor Formula European Masters.

ThreeBond has replaced Ahmed with?Hiroki Otsu, who initially lost out in a shootout test for the seat to the Englishman, and will run a second car for the already announced Ai Miura.

Miura has raced in Japanese F3 since 2014, and has spent the last three seasons at B-MAX. He has no podiums to his name.

Otsu raced in the championship in 2016 and ’17 as a Honda junior, picking up one win and finishing fifth in the ’17 standings. Last year he raced in the GT300 class of Japan’s Super GT series.