Ellinas to make GP2 debut with MP in Barcelona 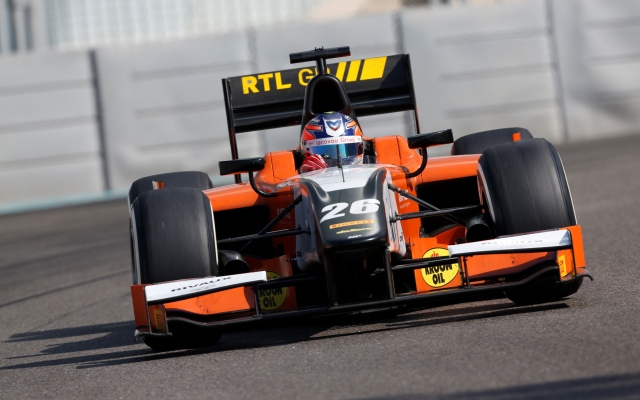 After two years in GP3 where he scored three race victories and finished fourth in the 2013 standings, Ellinas tested with the MP GP2 squad in Abu Dhabi last November.

However, after failing to appear in pre-season testing early this year, his attention turned to Formula Renault 3.5. He tested with Tech 1 and Pons but failed to secure a seat at either team.

The arrival of Ellinas is one of two driver changes for the second round of the GP2 season, with Sergio Canamasas having replaced Axcil Jefferies at Trident.