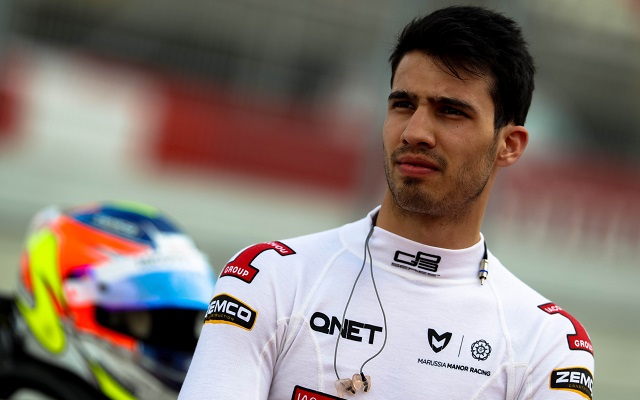 MRF Challenge points leader Tio Ellinas has topped the qualifying session for the final round of the season at Madras.

The Cypriot put in a benchmark lap early on and would go unmatched for the remainder of the session, managing a last-minute improvement to put pole position beyond doubt.

Series guest Narain Karthikeyan spent most of the qualifying in second, but was demoted to third in the final minutes by Ellinas’ chief championship rival Rupert Svendsen-Cook.

The MRF finale will feature five races. Ellinas provisionally leads Svendsen-Cook by 24 points, with Arthur Pic, who remains between them in the standings, missing the round as he focusses on his upcoming GP2 season.