Ellinas beats Rowland to lead day one at Jerez 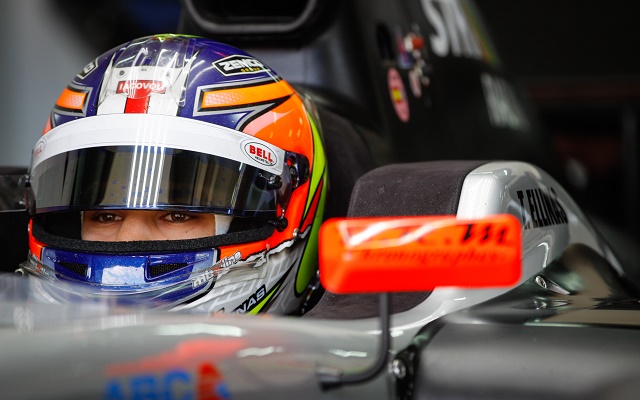 Ellinas, who has signed with Strakka after spending all of 2014 without a full-time seat, narrowly beat Oliver Rowland by 0.004s in the final minutes of the running.

The duo were the only two drivers to go above the morning benchmark set by Pons Racing’s Roberto Merhi.

It was another chaotic session among the 22-car field, with five red flags adding up to the morning session’s eight. One of them was brought out by Rowland himself, who smashed into the wall in the closing stages right after setting his benchmark.

The Briton’s teammate Jazeman Jaafar was three tenths down in third, leading the grid’s only female racer Beitske Visser. Draco’s Pietro Fantin was the final driver to dip below 1:28s in the afternoon.