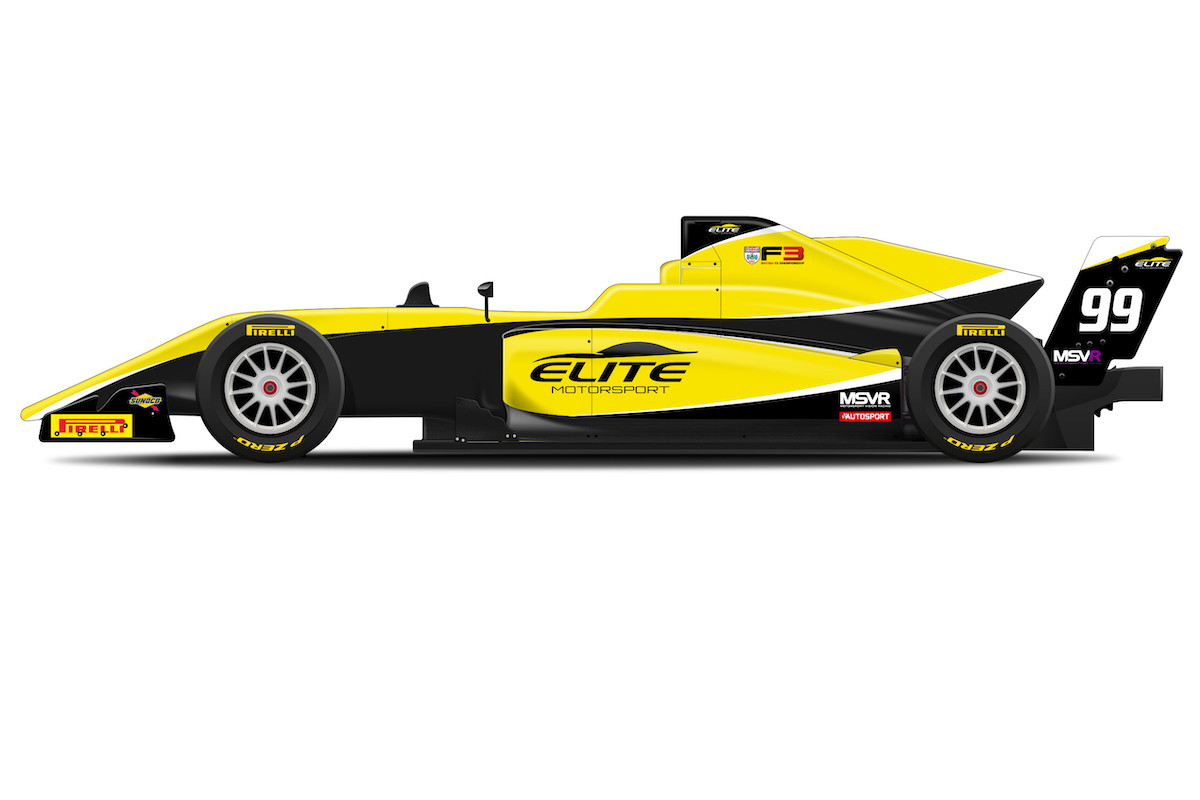 Elite has purchased two cars from Lanan in preparation for its debut campaign single-seater racing.

The team has run three consecutive Ginetta junior champions between 2017 and 2019, in Tom Gamble, Adam Smalley and James Hedley. It could achieve a fourth consecutive success if Tom Lebbon can overhaul championship leader Bailey Voisin at the deciding round at Brands Hatch this weekend.

“We’ve been looking to add a single-seater campaign to our team for a while, and although this is our first move into this type of racing, we wouldn’t be doing it if we weren’t confident of success,” said team owner Eddie Ives.

“We’ve already taken ownership of the two cars, we’ll hopefully add a third car as well, and are ready to go testing almost straight away. We’re very fortunate to be getting plenty of car data and help from Lanan Racing as part of the acquisition, and that will give us an ideal baseline to work from as we adapt to the new machinery.”

Lanan bowed out of the series at last weekend’s Silverstone finale, boasting a proud record that includes taking Jake Hughes and George Russell to the championship in its first two years (as BRDC F4) in 2013 and 2014.

In the F3 era it ran Toby Sowery to multiple wins across 2016 and 2017, and took a final victory with Piers Prior at the beginning of the 2020 season.