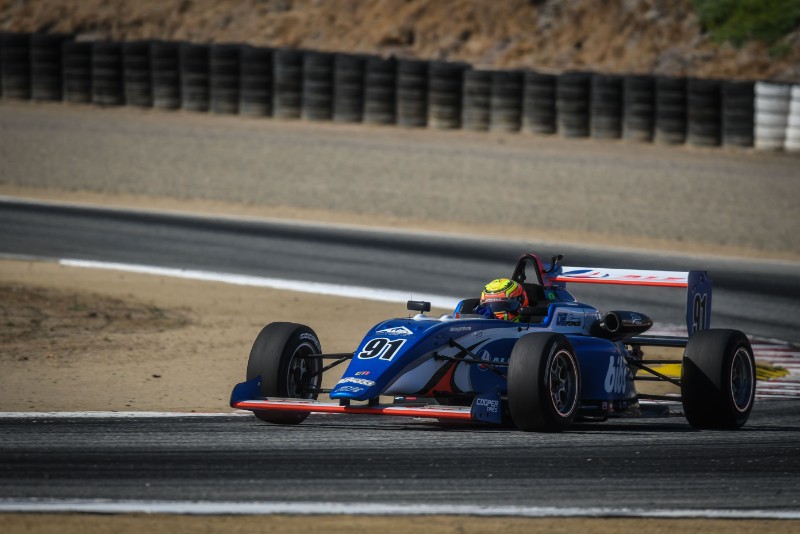 The 2019-20 season begins on October 26/27 at Mexico City on the same weekend that F1 makes its annual visit, with six further rounds in the country including a second visit to the F1 venue in May for the season finale.

Barrichello, 18, raced in USF2000 this year with Miller Vinatieri Motorsports and then DEForce Racing, picking up two top-five finishes and ending up 11th in the standings. His first car racing experience came in United States F4 the year before.

Joining Barrichello at Martiga, which has previously ran with the support of Mexican former F1 driver Esteban Gutierrez, is Kory Enders and Nicolas Christodoulou.

Enders has won four of the eight races he has contested for the team over the last two seasons, and this year finished seventh with DEForce in Indy Pro 2000.

Christodulou finished fourth in the 2018-19 NACAM standings with Martiga but failed to win a race, and is already confirmed to drive for the whole of the upcoming season.

Eloy Sebastian, winner of the Formula Renault 1.6-based Formula Mexico title, is the only other driver confirmed for the series so far.