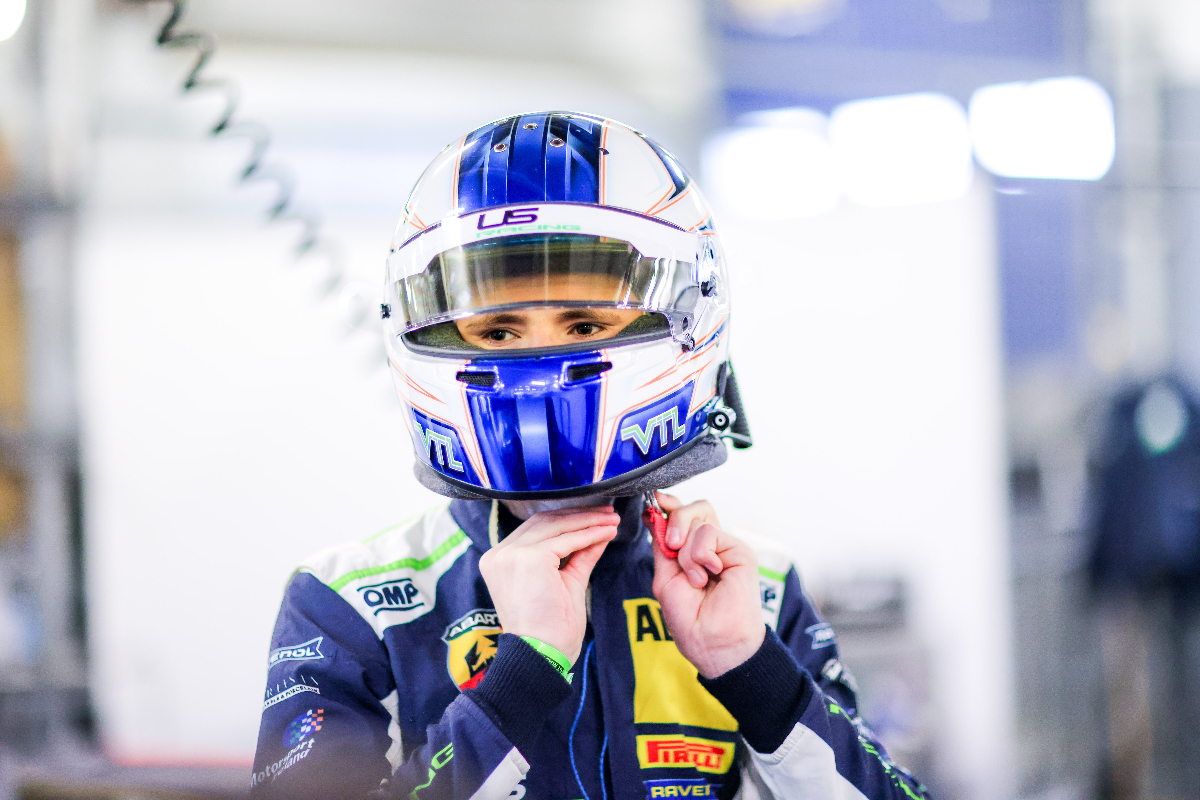 Formula 4 teams flocked to Spa-Francorchamps this week for two days of testing with the new Tatuus T-421 car, and it was US Racing’s Alex Dunne who set the pace.

The 60-car entry list was split into two groups, one consisting of British and Spanish F4 teams and the other of ADAC and Italian F4 regulars.

It was an older Tatuus T-014 setting the pace at first, as Formula de Campeones’ Max Mayer topped Group A session one and also ran slower times in a T-421.

US Racing’s Nikhil Bohra put a Gen2 car on top when Group B went out, and Monlau Motorsport’s Robert De Haan kept the newer cars ahead in Group A.

A T-014 was fastest in Group B session two though, courtesy of Iron Lynx’s Niko Lacorte. The pace quickened in the Tuesday afternoon sessions, with MP Motorsport’s Valerio Rinicella and Campos Racing’s Hugh Barter topping a session each in Group A and Lacorte and Prema’s Andrea Kimi Antonelli doing the same in Group B.

The track was even faster on Wednesday morning, and an unnamed Jenzer Motorsport driver brought the pace down to 2m22.674s in Group B. Dunne, doing a single morning, followed up with the test’s best lap in their next session.

Rinicella was the driver to beat in Group A, although in the first session was matched by Campos’s Jesse Carrasquedo Jr.

Charlie Wurz almost beat Dunne’s benchmark at the end of the day in Group B, with Antonelli having headed their penultimate session, while Barter returned to the top in his group before team-mate Nikola Tsolov topped the final running.

Jenzer and US rotated drivers between cars, while Campos’s Filip Jenic frequently didn’t have laptimes recorded due to transponder faults.

Douglas Motorsport ran on track with its GB3 line-up.