Home Featured Drugovich on F2 pole at Silverstone, Shwartzman at back of grid
Formula 2News 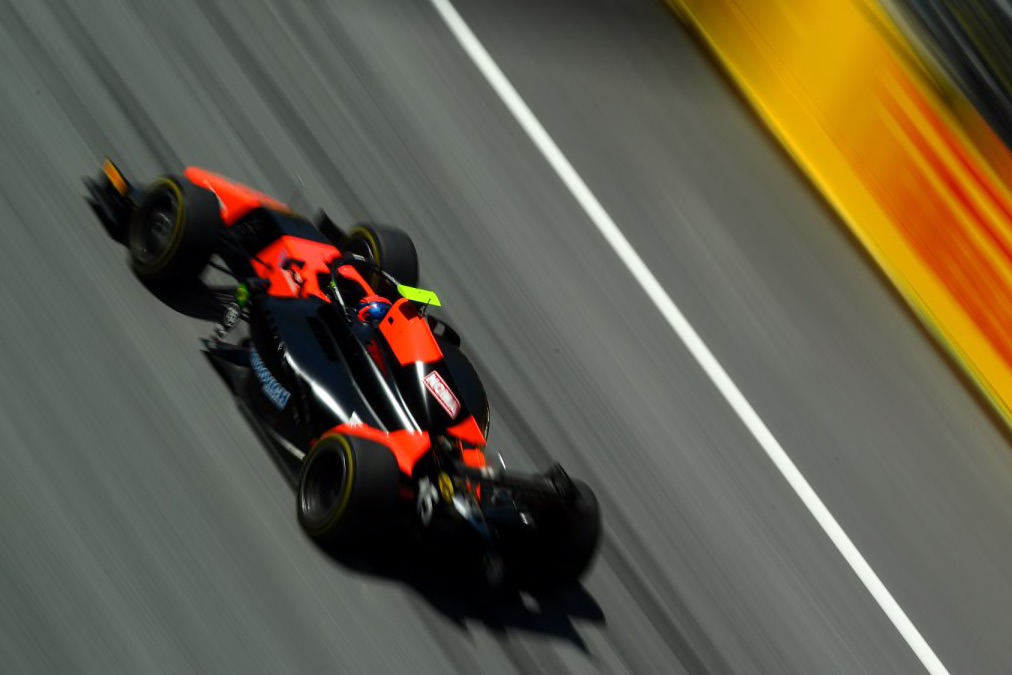 F2 rookie Drugovich earned MP’s first ever pole in the second tier of single-seaters with a stunning 1m39.527s lap, which was over six tenths quicker than the benchmark at the period of the session he set it in.

The 20-year-old Brazilian won on only his second F2 start at the Red Bull Ring, and is now sixth in the points.

Virtuosi Racing’s Callum Ilott proved to be his closest challenger, but the Ferrari junior could only get to within 0.139s of pole.

He improved to third place by the chequered flag, one tenth clear of FIA Formula 3 graduate Christian Lundgaard, with Hitech GP’s Nikita Mazepin earning his best qualifying position of the year in fifth.

Campos Racing’s Jack Aitken recovered from a miserable practice session to set the sixth-quickest time ahead of Red Bull junior Jehan Daruvala, who had led the session for Carlin after the first qualifying runs.

Shwartzman appeared to block Sean Gelael on the run to Stowe and the two narrowly avoided a collision. Prema driver Shwartzman is under investigation, but struggled for pace regardless and will line up in 18th place at best if he is not proved guilty for the incident.