Drugovich “didn’t have full confidence” at Zandvoort until pole lap 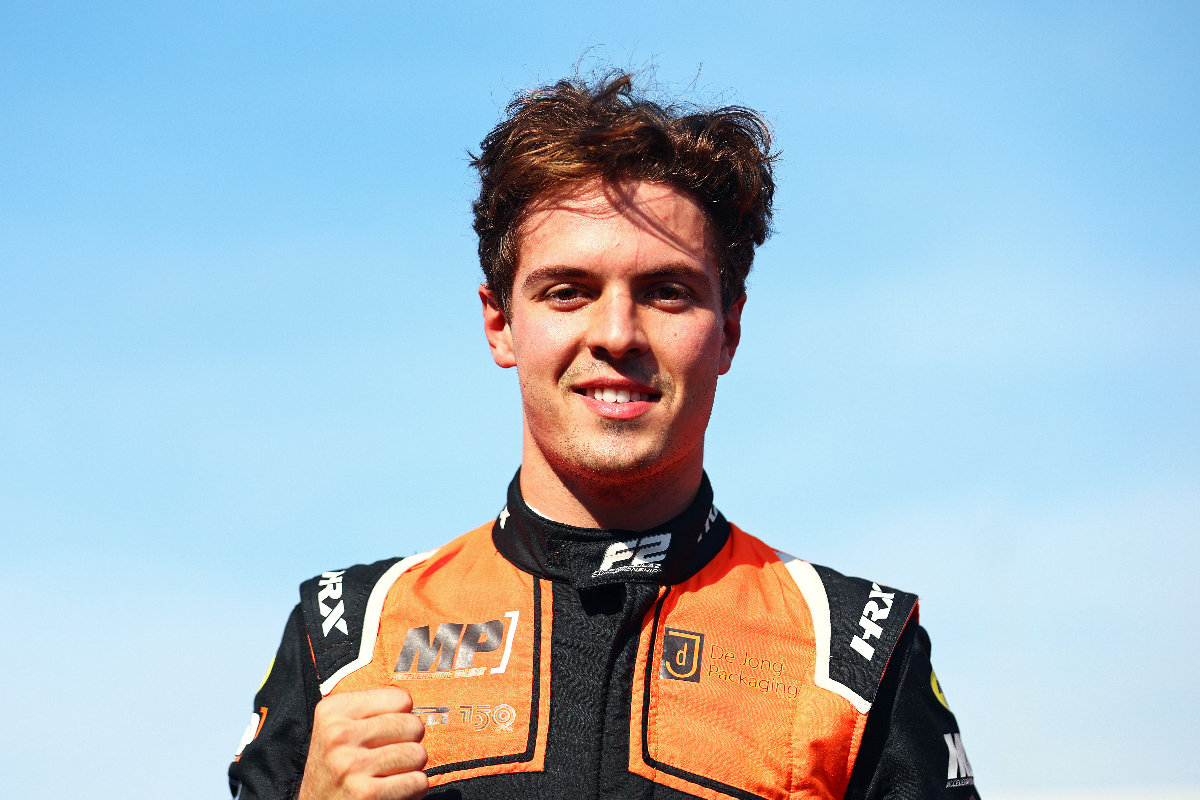 Felipe Drugovich has revealed that despite convincingly taking a second Formula 2 pole in a row at Zandvoort, he did not feel fully comfortable at the circuit until his pole lap.

The third-year F2 racer last raced there in 2017, while competing in ADAC Formula 4, and the circuit was upgraded ahead of the return of the Dutch Grand Prix last year when FIA Formula 3 was on the support bill but not F2.

It was the F3 graduates that posed the biggest challenge in qualifying, but Drugovich was able to claim pole position by 0.226 seconds. Afterwards, the MP Motorsport driver admitted to some struggles to be on the absolute pace.

“I’d say turns two and three [are trickiest],” he said of the circuit’s first banked corners.

Although Zandvoort does require certain suspension and camber changes in the car set-up due to its unique topography, Drugovich says his recent qualifying form has not been down to a change in MP’s core set-up.

“Actually, set-up wise we’re kind of the same as at the beginning of the year. I think we’ve just settled down and put everything together. No tricks.”

Drugovich went to the top of the times in Zandvoort qualifying prior to a late red flag, and neither he or his closest opponents on the timesheet returned to track when the session resumed. It was not a confidence in having secured pole that kept Drugovich in the pits, as he admitted.

“To be fair I did extract whatever I had at that moment, and the second lap that I did I didn’t have anything else. So if the others improved [after the restart], I couldn’t improve, so for me it was fine [to stay in the pits].”

Virtuosi Racing’s Jack Doohan and Carlin’s Logan Sargeant, who qualified second and third, detailed why they also chose not to go on another run.

“I thought maybe we could do a better job on them. But in the end no one was really going to improve, it’s just a chance for risk or something to happen so we decided to stay in the pits.”

Sargeant added: “I think I was pretty certain every one had used all of the tyre that they had available, but at the end of the day there’s nothing you can do at that point.”