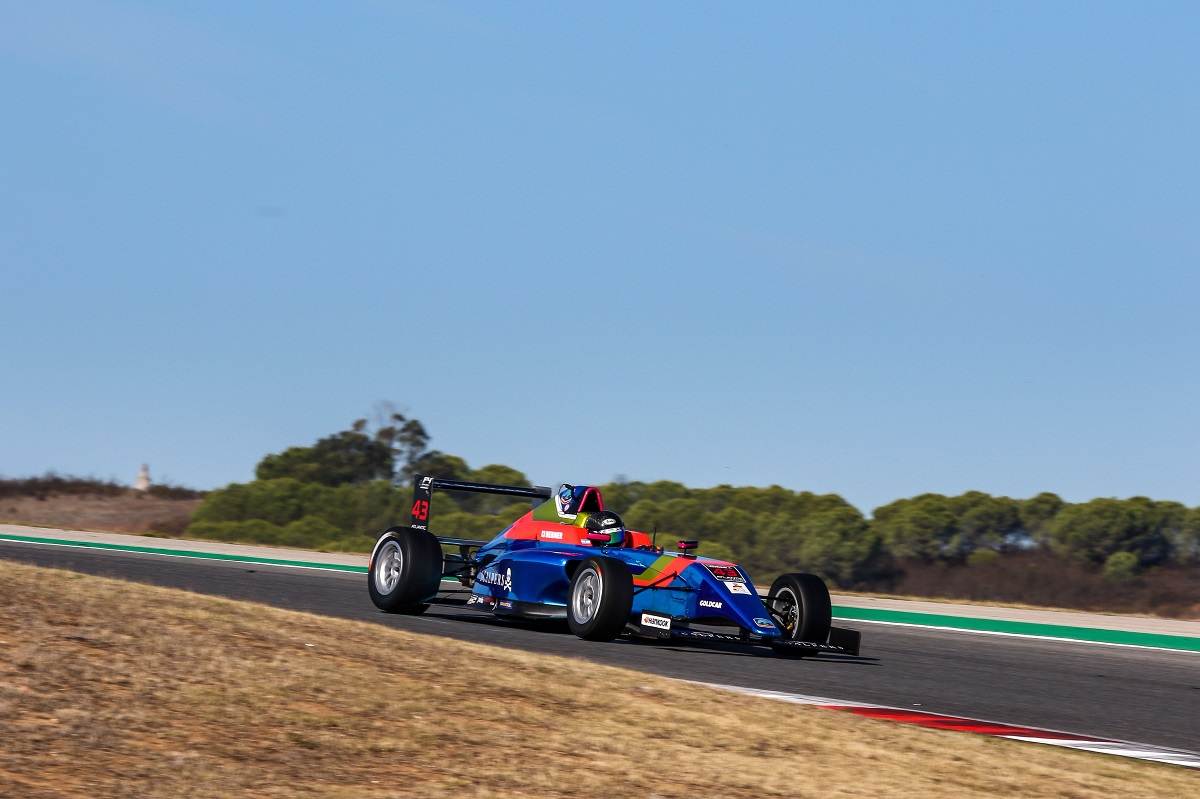 Drivex School has brought its Spanish Formula 4 line-up for the 2020 season up to four cars, as it chases back-to-back titles.

French F4 race-winner Paul-Adrien Pallot is the biggest name from its new signings, with the 15-year-old Frenchman switching series for his second year in single-seater racing.

Pallot competed in the Junior classification of French F4 in 2019 due to his age, but he still picked up an overall win in the championship’s trip to Spa-Francorchamps. He also joined Jenzer Motorsport at the end of the year in a Spanish F4 cameo at Barcelona, and achieved a top 10 finish in his second race.

Eriksen has raced single-seaters in Denmark for several years, starting in F4 Lights and then the country’s primary F4 class. That culminated with fourth place in the standings and three race wins last year, although a parallel programme in France proved troublesome.

The 17-year-old has already raced more powerful machinery in MRF Challenge, in which he finished fifth in the points in this year.

The trio join the already announced Lena Buhler, a graduate of the Swiss national karting championship.