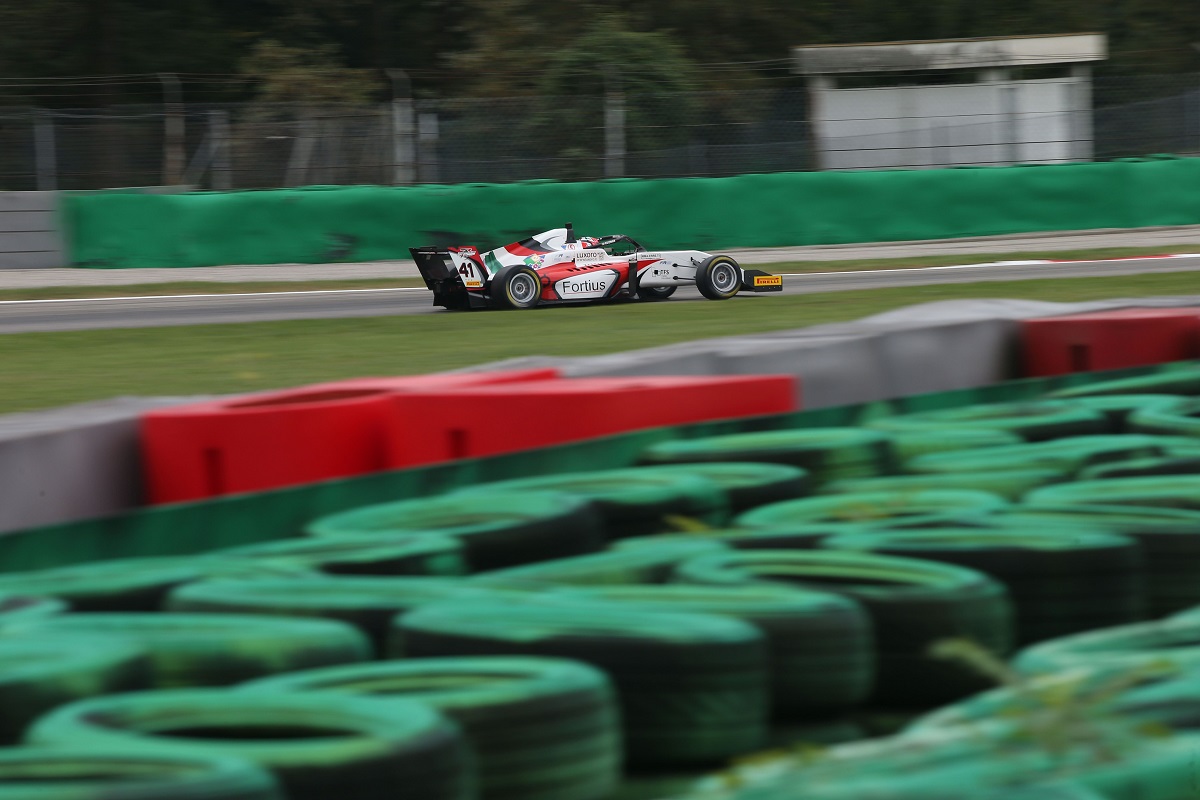 This year’s Formula Regional European champion will recieve a FIA Formula 3 Championship under observation from the Ferrari Driver Academy, it has been announced.

Ferrari’s young driver development programme placed its junior driver Enzo Fittipaldi in the inaugural season of the championship last year, and he and many of his rivals have moved up to FIA F3 for 2020.

If either of those two drivers were to win, then the Ferrari-organised prize FIA F3 test would be handed to the next best driver in the standings who is not an FDA member.

The 2020 FREC season begins at Paul Ricard on April 25/26, before three successive rounds in Italy. The first of those at Monza could be under threat due to the spread of Wuhan novel coronavirus in Italy, and FREC’s promoter WSK has already cancelled some of its major karting events in the country.

Formula Scout has reached out to FREC on the matter, but the championship has been unavailable for comment.

Italian racer Pesce made his single-seater debut in his national Formula 4 championship last year with Jenzer Motorsport, and finished a pointless 32nd in the standings. He also entered two rounds in Spanish F4 with the Swiss team, where he scored his first point in car racing and was classified 19th in the championship table.

“It’s time to do it again,” said Pesce. “I’m proud to announce that I will participate in the Formula Regional European Championship! Can’t wait to sit in my car and turn my visor down!”