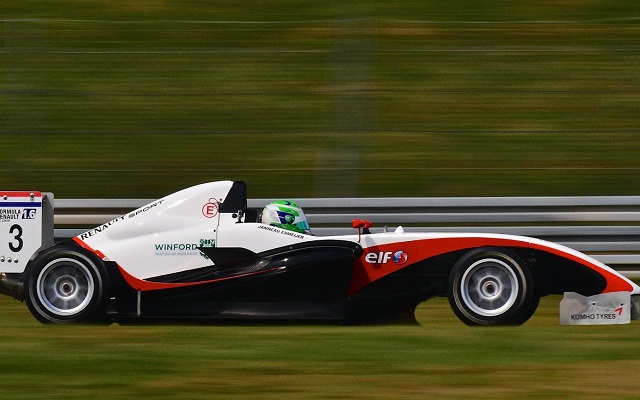 It has been confirmed Vanthoor will race?for Dutch outfit Provily Racing, one of the main teams of the series, which managed?three victories in the past two years, all courtesy of 17-year-old racer Janneau Esmeijer.

Vanthoor is the first entrant of the 2015 edition of the championship formerly known as 1.6 NEC, which is?kicking off at Zandvoort in the first weekend of April.