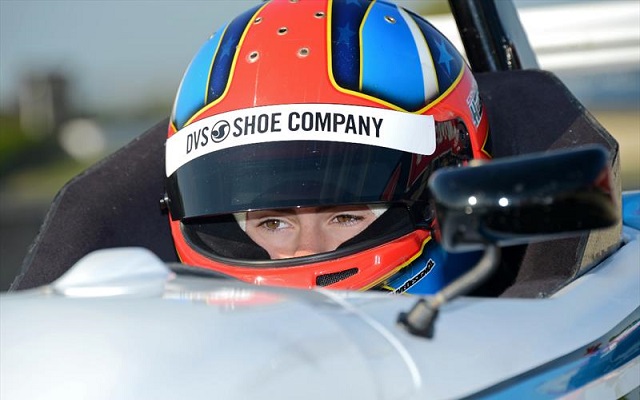 He was fifth in races at Indianapolis and Toronto?and finished the season in 15th place.

Herta is the son of former racer Bryan, who won two races each in IndyCar and CART and currently runs an IndyCar team.

“I?m really excited to be joining Carlin for the MSA Formula season,” said Colton.?”There is a ton of interest in the series and the competition will be incredibly tough, but I know Carlin will give me a great car and the necessary support to learn and develop my skills.”

“So many great drivers have developed their careers with Carlin, this is exactly where I want to be. I can?t wait for the season to start.”

“Colton is a real talent and I think will be a revelation to many people in Europe that maybe haven?t been aware of his racing before”, stated Trevor Carlin.

“We?ve seen his pace first hand in one of our test cars and from what we?ve seen Colton could be the next great American racing driver.”