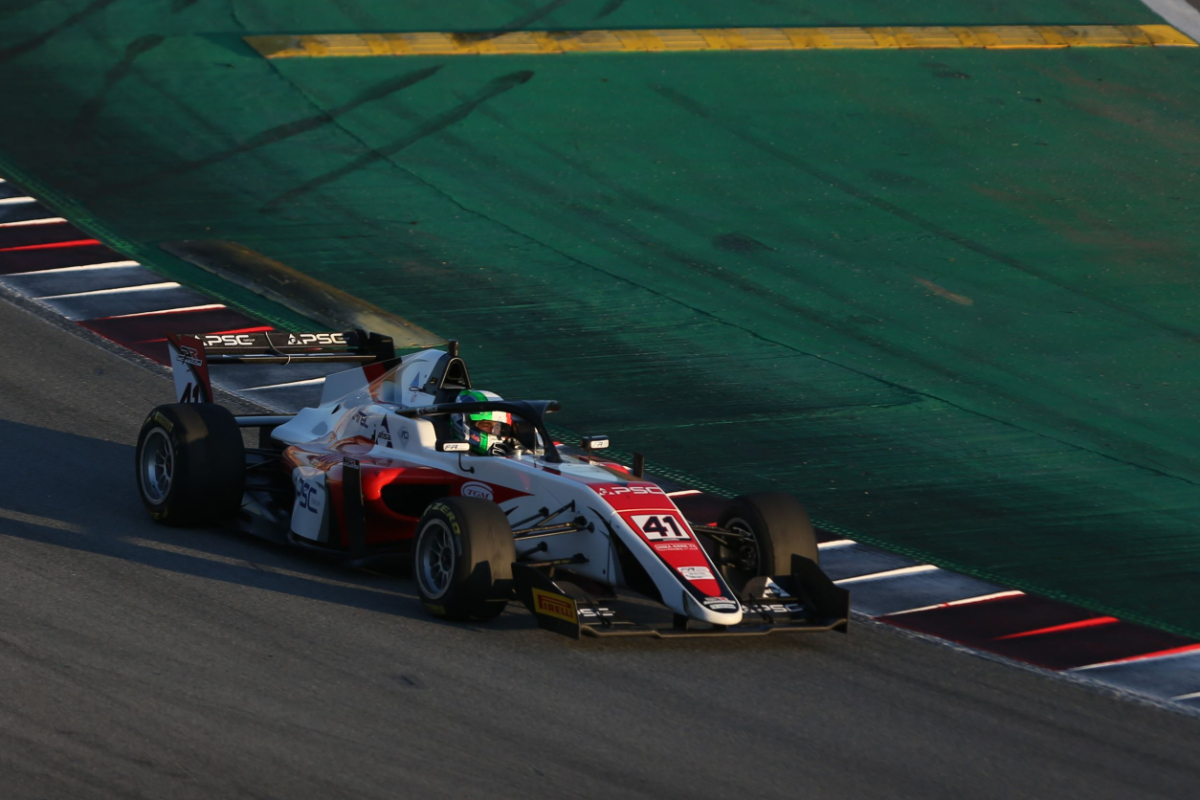 The Portuguese team has run in FREC since its 2019 creation with the technical support of RP Motorsport, and had told Formula Scout it planned to field two cars this year so it could run a parallel two-car Italian Formula 4 programme.

That’s now been adjusted to be a three-car effort in Regional F3, and makes it the eighth team to confirm its presence on the grid.

“We are delighted to be joining the Formula Regional European Championship by Alpine programme this season,” said DR Formula team principal Danilo Rossi.

“It will be a new challenge for us, in a higher-level series. We are prepared for that. I’m also happy to continue with Pesce and give my welcome to Benavides and Bortoleto.

“I knew them from karting and I’m pretty confident they can show very well.”

Benavides is the oldest of the three drivers at 19, and was supposed to race with DR Formula in FREC last year but in the end did not compete. Pesce, 18, was the team’s only full-time driver and came 12th in the points with a best finish of seventh.

American-born Benavides was a star of shifter karts before moving into single-seaters. He made his single-seater debut in the 2018 Euroformula season finale with Campos Racing, and finished ninth and 13th in his two races at Barcelona.

Two-time Formula 1 world champion Fernando Alonso brought him into his Drivex School-run Formula Renault Eurocup team in 2019, but Benavides could only manage a best finish of 13th in the 13 races he entered before departing his seat.

Driving for Prema, Bortoleto was fourth in the supporting Italian F4 championship in his rookie season of car racing last year, with the 16-year-old picking up one win at Mugello. The series was also where Pesce raced before stepping up to FREC.