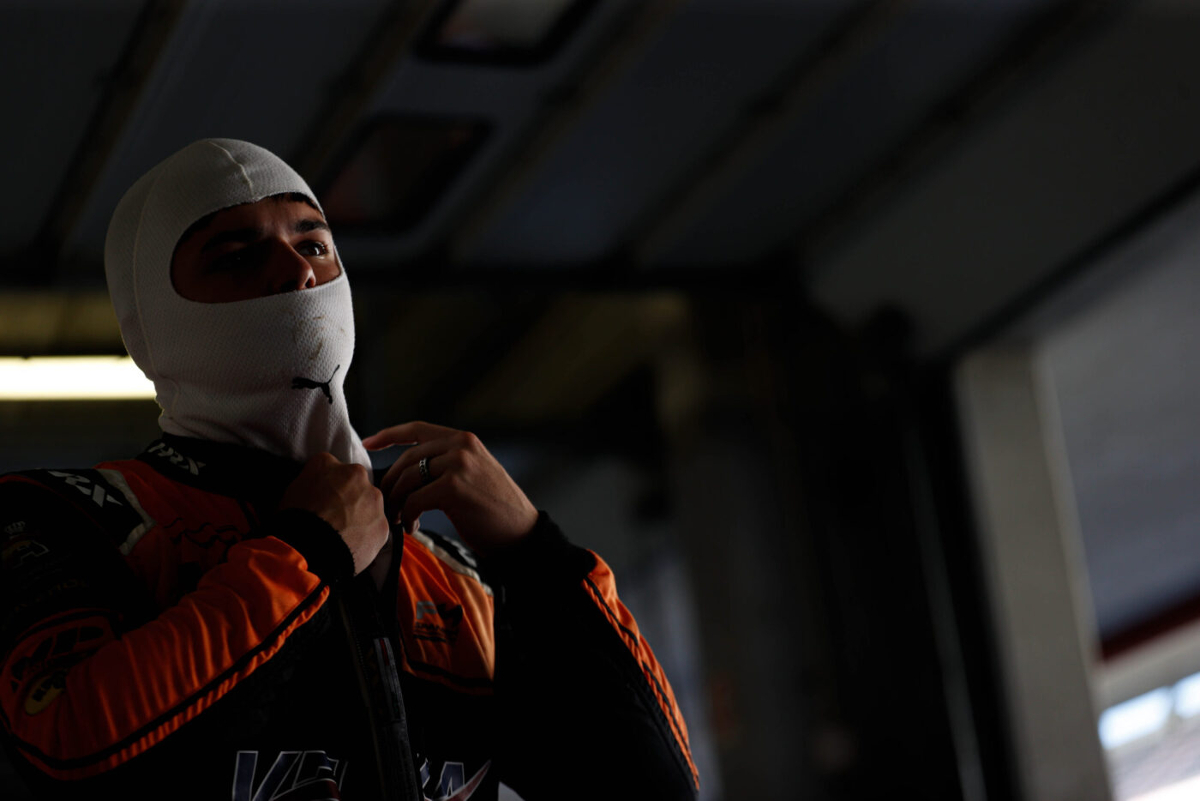 The MP Motorsport driver came on top of a very close session, where the top three was covered by just one tenth of a second, to earn his 11th and 12th poles of the season.

Van’t Hoff was the first one to head the charts, but he was soon bettered by Campos Racing’s Pepe Marti, who had led free practice two in the morning.

It wasn’t long until van’t Hoff went again on top as laptimes continued to improve.

The 1m43.006s lap set by Ryabov would be good enough to stay second for the rest of the session. Marti concluded qualifying one in third, just 0.083 s off pole.

Formula de Campeones’ Quique Bordas took fourth place with a laptime which was one tenth slower than Marti’s, and Sebastian Ogaard – who won twice last time out at Valencia Ricardo Tormo – will start race one from fifth on the grid.

It will be that same top five lining up in that very same order for race two, set by the second-best laps of each driver.