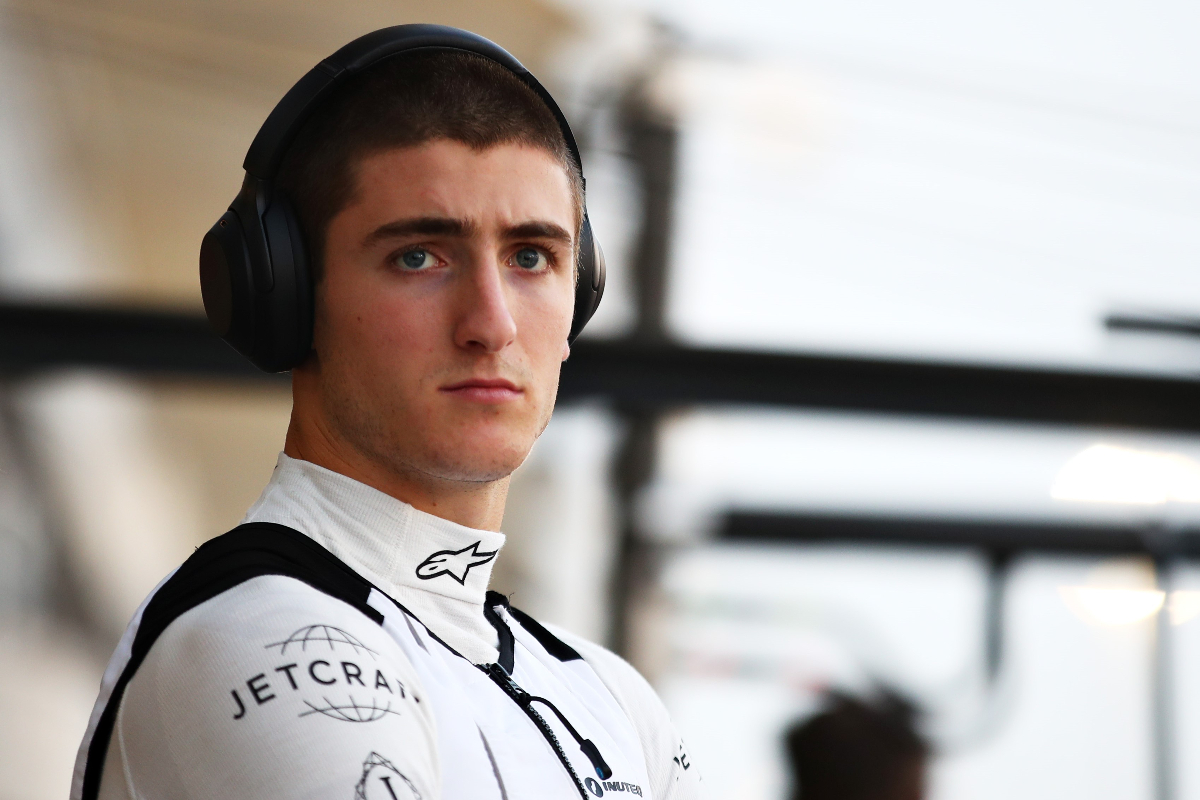 Alpine junior Jack Doohan will help the Formula 1 team for the first time this month as he will be the team’s simulator support driver during the Australian Grand Prix.

Doohan became an Alpine Academy member for 2022 as he stepped up to Formula 2, having been a Red Bull-supported driver through his single-seater career up to that point.

During the Australian GP weekend on April 8-10 he will be at French team Alpine’s Enstone base in England to conduct simulator duties as the team’s usual sim drivers Oliver Rowland and Jordan King having clashing Formula E commitments.

“I won’t be at the Australian GP, just because we have the Barcelona [F2] test on April 12-14,” Doohan said in an F2 press conference last weekend.

“Initially I was going to go, but it was just going to be for Wednesday-Friday, and it just wouldn’t be worth it.

“I’m going to be spending it in the sim, doing race support for the team, which will be cool. It will be my first race support, so I’m excited about that. I’ll be taking it in quite literally, you can say.”

Doohan’s fellow Australian and Alpine junior Oscar Piastri is set to be part of the team’s on-site line-up in Melbourne next weekend, acting as reserve driver for his home grand prix.

After two rounds, Doohan is currently 14th in the F2 standings. The Virtuosi Racing driver took pole for the Bahrain season opener, and took fastest lap in the Jeddah feature race last weekend from the back of the grid due to not supplying an adequate fuel sample post-qualifying. He only has a best finish of ninth so far, but did pick up a fifth place from the two rounds he contested in F2 last year.

Aston Martin driver ambassador Jessica Hawkins will also be beginning her F1-focused simulator work this month. The W Series racer has been affiliated to Aston since last year but did not having a driving-based role specificed, whereas now she has a presence in the race team and has already been in a paddock-based position in the first two grands prix of this year.