Home Featured Hughes: Everyone should be impressed by VAR’s F2 and FIA F3 start
Formula 2News 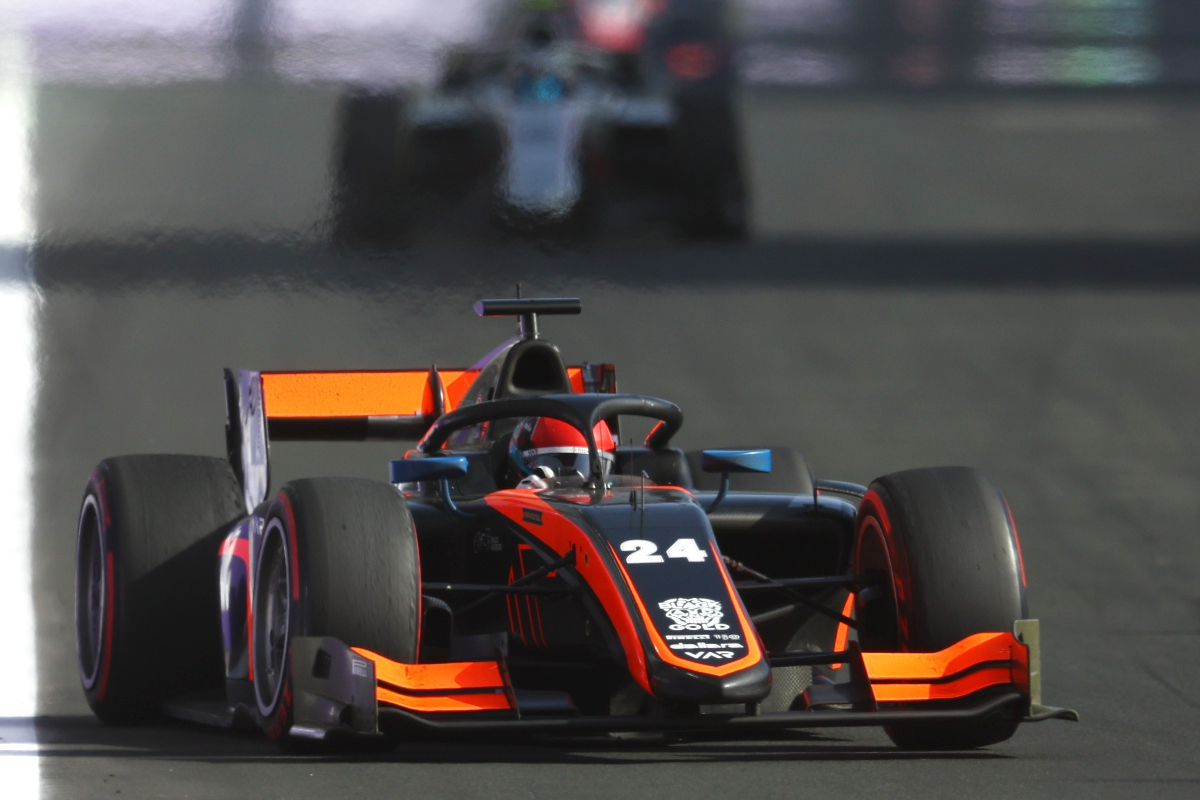 Van Amersfoort Racing’s Jake Hughes is impressed with his team’s competitive start to life in Formula 2, and believes such sentiment should be shared across the board.

The Dutch outfit debuted made its F2 and FIA Formula 3 Championship debuts lat month, replacing the struggling HWA Racelab outfit and bringing in its former driver Hughes to lead its F2 line-up.

Hughes has qualified in the top 10 in both of the first two rounds, and had a sprint race podium in Jeddah before excessive skid plank wear got him excluded. In F3 the team took pole position on its debut.

“I think everybody should probably be quite impressed, no less myself,” Hughes said of VAR’s early F2 form.

“Even in F3 they were on pole in Bahrain with Franco Colapinto, and for me, part of my job is to help progress the team as quickly as possible.

“But even that being said, I think I’m completely taken back by how quickly they’ve got on board of it. F2 is an extremely difficult championship. Obviously, there are nuances to it that require a lot of learning to perfect.”

The F3 pole for Colapinto was converted into a fifth place, with the rookie having finished third on-the-road but then recieving a track limits penalty. Like with Hughes, he has been the team’s only driver to score so far.

“We definitely still have a lot of learning to do. We’re not perfect for sure, not yet,” Hughes added.

“But we can see that once we get the car in the window at the right time that we’re very quick, and that’s the underlying glaring positive to take away from these two weekends so far, apart from this podium which is obviously quite nice.”

He went on to add that “we’re not getting it right every single lap and every single session, but that’s kind of to be expected for a new team, and at some point hopefully in the near future, maybe at the test we have after Jeddah between Jeddah and Barcelona, I think it is, or Imola, we’ll learn a lot there and maybe try and narrow our goalpost of understanding.

“Then we can be there or at least repeat what we did on the first set in Bahrain in quali and the first set in qualifying here, where we were P1. Hopefully carry something like that towards the end of the session also.”