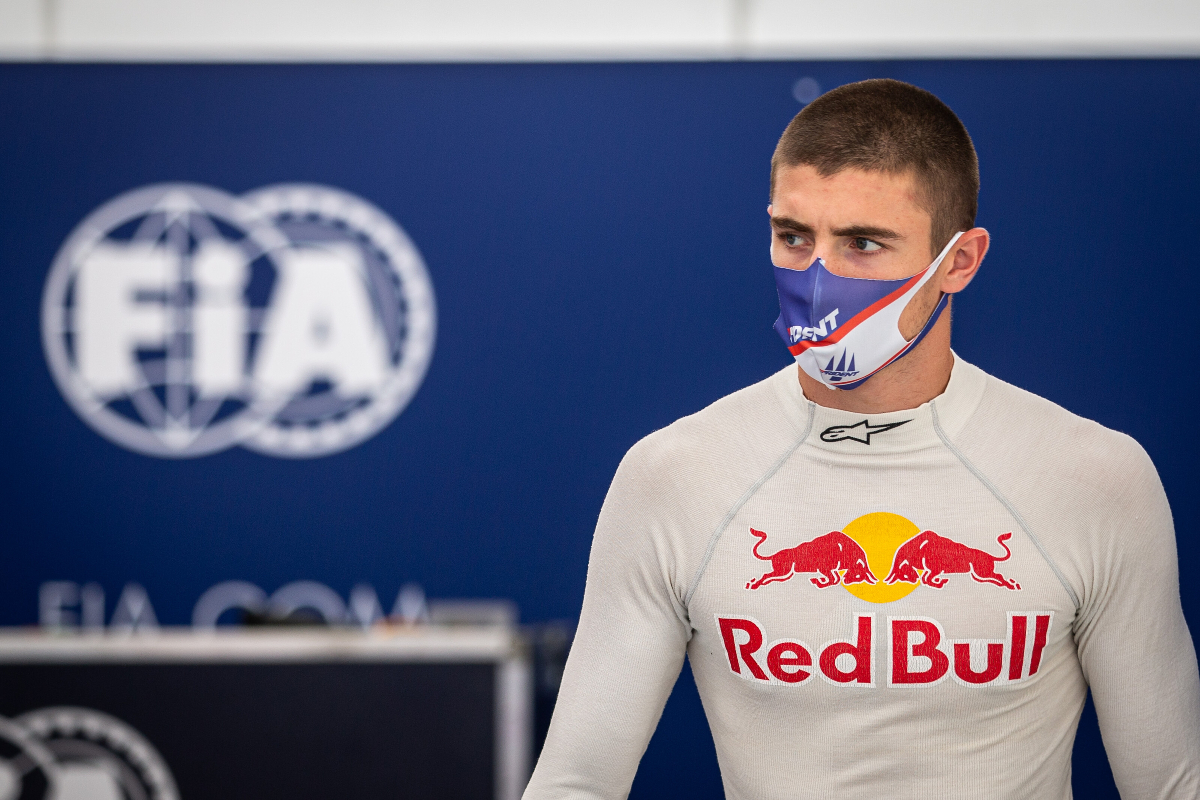 Jack Doohan has explained how a speed deficit in FIA Formula 3’s second Red Bull Ring race meant he went as far as sitting lower in the car on Sunday.

He finished Saturday’s first race in seventh after struggling with pace, then was promoted to third after post-race penalties came in. That put him 10th on the grid for the day’s later race, where he also finished seventh on the road.

Doohan revealed straight-line speed issues compounded race two, and that he and his Trident team then tried several solutions afterwards.

“Race two, not so bad, the car balance was good but we had a bit a mystery on speed and I couldn’t do much on the straights, I came in seventh after starting 10th.

Doohan started Sunday’s race from seventh, and was in sixth with two laps to go before being hit by Hitech GP’s Jak Crawford and then going off with a puncture that dropped him to 27th.

“[For race three] we tried to go lower downforce to find a bit of speed, I was even trying to squeeze down in the car to help the aero, that is the extent we were going to.

“I made a good start, got up to sixth, but without the DRS I couldn’t stay with the cars in front.”

“I lost a few positions but some cars went out and I was sixth, I made the overtake for fifth. Then I had no DRS so when [Matteo] Nannini came back at me I was thinking about racing for the title and let him have the position as I knew that I could get him back again. Then another car ran into the back of me and gave me a puncture.

“I did the best the best job I possibly could but that’s not enough in this game, you need your stars to align and unfortunately they didn’t this weekend.”

Despite the lowly result in the highest-scoring race of the weekend, Doohan’s race one podium means he still sits third in the standings and only two points off second place.

However fellow Red Bull-backed driver Dennis Hauger now has a 43-point advantage over him at the top of the championship table.