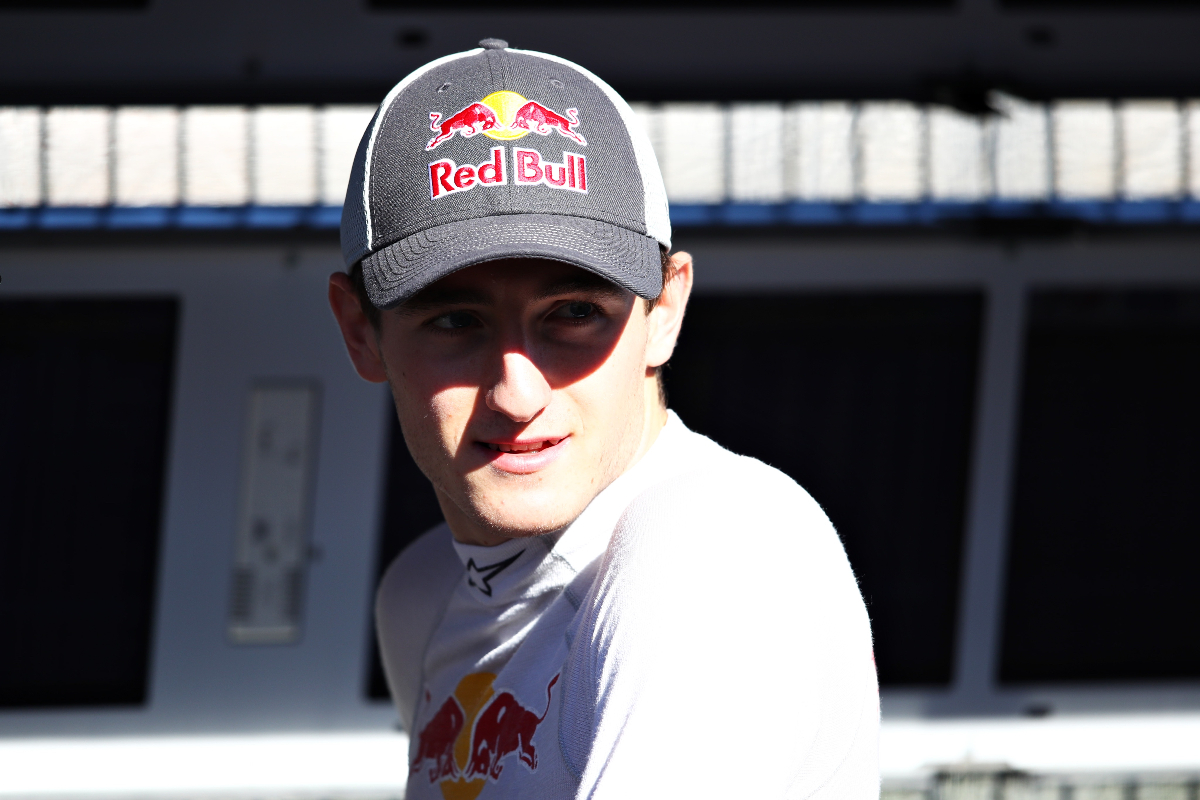 Jack Doohan completed a perfect first day back in Formula 3 for Van Amersfoort Racing, as he was fastest in the morning and afternoon on day one of post-season testing.

The three-day FIA F3 Championship test at Valencia’s Ricardo Tormo circuit marks VAR’s first appearance in the category since the 2018 Macau Grand Prix, and in addition to Doohan it ran Reece Ushijima and Rafael Villagomez on Monday.

Tom Claessen will be the team manager for VAR’s expansion into FIA F3, and his driver management client Villagomez is all but guaranteed to be racing for the team next year.

Unlike in the morning session, drivers were quick to get on the pace in the afternoon and it was initially Red Bull junior Jak Crawford who was fastest for Prema.

While Red Bull-aligned drivers have not usually raced for the Italian team, Dennis Hauger’s title win with Prema this year after he chose to drive for them is believed to have swayed the mind of Red Bull’s driver development boss Dr Helmut Marko and his American protege Crawford is hotly tipped to take the seat occupied by Hauger for 2022.

Alpine junior Collet sat in first place for close to 50 minutes before his Formula 1 junior team stablemate Victor Martins broke into the 1m22s for ART GP. The only driver who could get close to that at first was Formula Regional Europe champion Saucy, while many remained in the pits.

It wasn’t until well over an hour later when Martin was usurped, as Doohan went fastest with a 1m22.414s. He improved upon that slightly before the end, with Martins also going faster but remaining in second place.