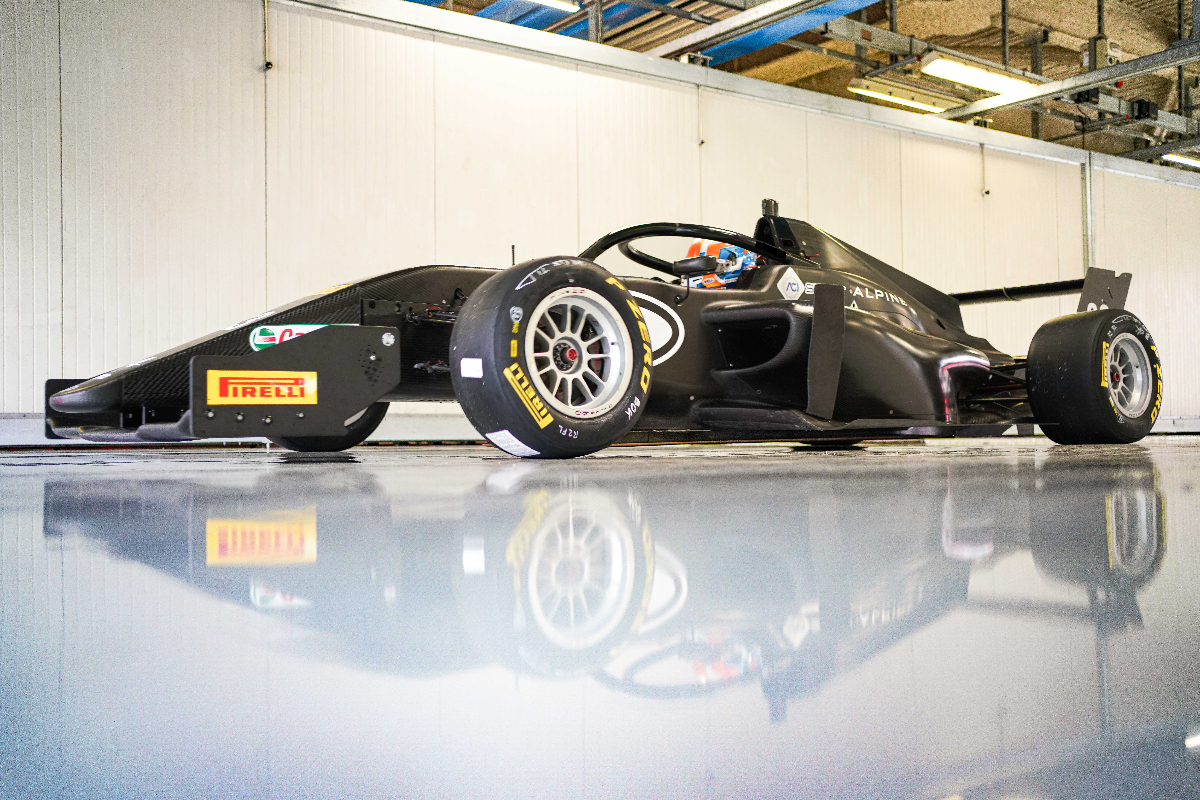 The post-event Formula Regional European Championship test at Monza featured two debuting teams, both with eyes on racing in 2022.

The day after the FREC season concluded at the circuit, four of its teams were back in action as well as Ultimate Cup Series Single-Seater Challenge squad Formula Motorsport, reigning FIA Formula 3 champion team Trident and CAP Racing.

Trident has been linked to FREC since early summer, with talks based around the purchasing of JD Motorsport’s assets. While that has not yet been completed, the team gained its first FRegional experience by running JD’s cars at Monza.

Giacomi Ricci, the team manager, told Formula Scout that after the test a decision will be made on what Trident does next, whether that be applying to join FREC, purchasing JD’s cars for testing or continuing to focus solely on its Formula 2 and F3 programmes and the accompanying test work done with GP3 cars.

CAP Racing, set up by ex-Formula 1 driver Charles Pic, has tested privately with its own FREC-spec car over the past year and Monza marked its first group test appearance.

There are several more post-season FRegional tests, and CAP will be present at one of them at least as well as testing privately as it assesses 2022 plans.

The fastest driver at Monza was Gabriele Mini, driving for the ART Grand Prix team he raced with this year. He was quickly on the pace in wet conditions, and was on top for the first 90 minutes of running before Euroformula podium-finisher Christian Mansell went fastest for R-ace GP.

Mini struck back towards the end of the four-hour morning session, then was leading the way in the afternoon before the rain led to it being red flagged. After a two-hour break it restarted and R-ace’s Francesco Pizzi went fastest, with conditions improving enough for laptimes to drop rapidly between the pair and with Mini ultimately prevailing as Pizzi pitted early.