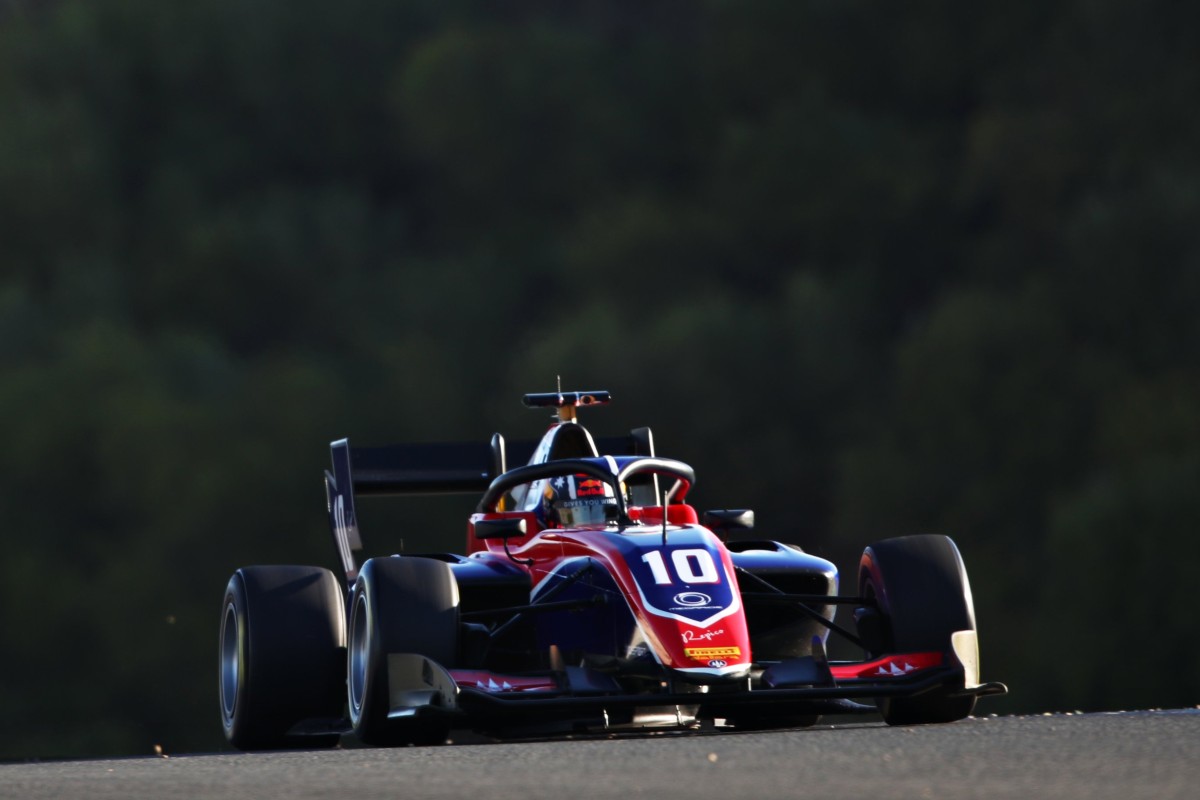 Jack Doohan started the final day of FIA Formula 3 Championship post-season testing at Jerez with the fastest lap in the morning session.

The Red Bull junior was on top for most of the running, with drivers going on considerably longer runs than they had done on the previous day of the test. This meant there were few changes at the top, with HWA Racelab’s Enzo Fittipaldi setting the early pace before Doohan moved into first place.

Just 0.019 seconds slower than Doohan was Clement Novalak, who like Doohan is driving for Trident during testing. Over the seven sessions held so far at Barcelona and Jerez, the pair have been quickest in four of them.

Third fastest over Wednesday morning, although the cause of a red flag, was Jenzer Motorsport’s Calan Williams, who was only 0.007s faster than Hitech GP’s Jak Crawford in fourth.

The top 19 drivers were covered by less than nine tenths of a second, with all but Campos Racing’s Alessandro Famularo within two seconds of Doohan.

Bent Viscaal was revealed as MP Motorsport’s third driver for the day, with the team having previously only announced two, and the Dutchman went 18th quickest.