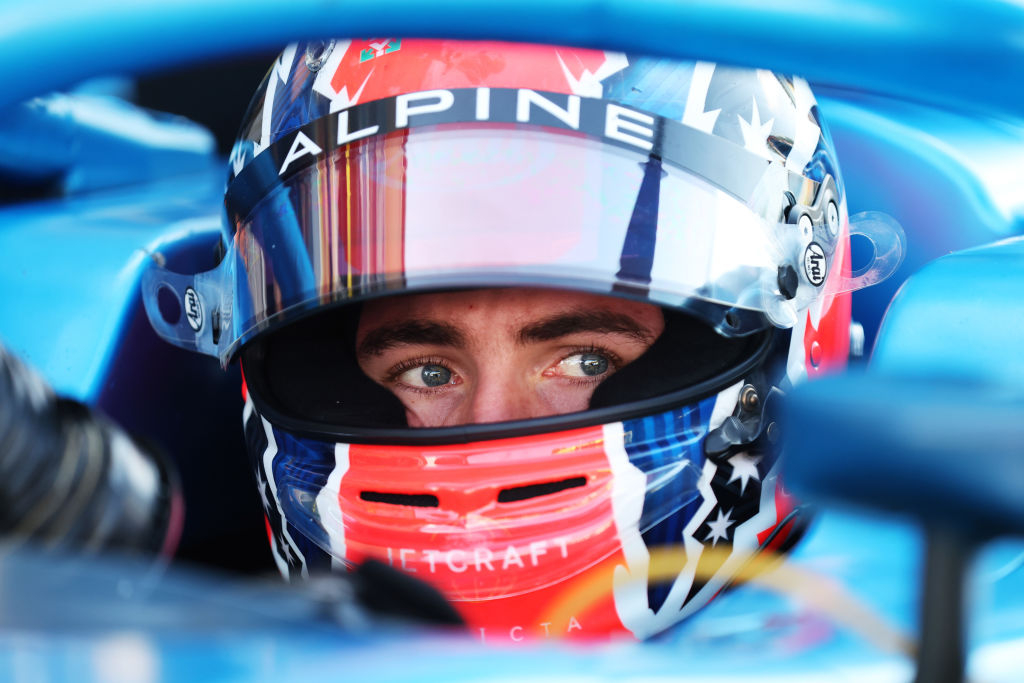 Alpine junior Jack Doohan says rumours that he could race in Formula 1 next year are not adding pressure, and that he knows what qualities he needs to impress Alpine.

The 19-year-old is contesting his rookie Formula 2 season and has won one feature race, two sprint races and claimed three poles. With one round to go, he is one of five drivers in contention to be runner-up in the championship.

Oscar Piastri, the 2021 F2 champion, was offered an Alpine seat for 2023 but turned it down to join McLaren. That means Alpine is now searching for a driver, and Doohan is among candidates that recently tested a 2021 F1 car at the Hungaroring.

“Getting noticed by [the] F1 paddock, good timing as I’m at the pointy end in F2 right now,” Doohan said at the most recent race event at Monza. “But I’m not taking notice of F1 rumours, under no pressure from it.”

“There’s obviously a lot going on, and trying to not get too involved to be honest and trying to stay focused on what I can control and that’s my car, my team, and outside of that is not a worry at the moment. I’m just putting good results and good performances and show what we can do. At the end of the day, at the end of the year we’ll see what happens, but I’m loving F2 at the moment.”

Piastri won the F2 title as a rookie amid a lot of speculation on if he had an F1 future, and he was eventually handed a reserve driver role by Alpine for this year. Doohan says similar speculation is no distraction for him.

“To be honest I’m happy with it because it’s going into – there’s obviously talk. And I want to do well, for sure, but I know it’s there so for me it’s motivation to work harder – not that I wasn’t working hard – but almost like I know I need to show my maturity, I need to show my head and I need to show that I’m capable of putting myself together. If it’s not P1, it’s taking P4 when the car can take P4. And I’m not really under any pressure. So I can just enjoy what I’m doing and I love this, so being able to extract my potential and really enjoy this moment and this time, it’s I think helping me.”

Piastri’s impending exit, although still contracted as reserve driver, means Doohan will likely drive for Alpine in an F1 free practice session later this season. The team is “letting me focus on F2 and letting the results do the talking” for now, but has an obligation to run a driver with less than three grand prix starts in FP1 at two of the six remaining races.