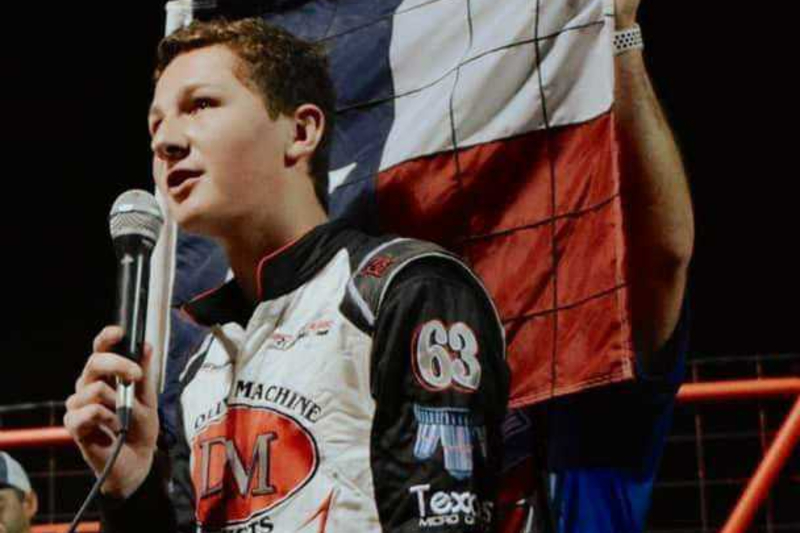 F1600 Championship Series racer Trey Burke will graduate to USF2000 this year with the Joe Dooling Autorsports team that previously ran him in dirt track racing.

Fourth-generation racer Burke has been racing since he was nine years old, and started off in dirt track racing on short ovals in the United States.

His single-seater experience began in 2020 in Lucas Oil Racing School’s Formula Car Race Series and F1600. Burke finished sixth in the former with two wins, and also won a race in his two-round spell in F1600.

“I think that moving and getting through the Road to Indy quick is key,” said Burke, who will contest the full USF2000 season.

“Racing is a sport of youth. The quicker you get to the top, the longer you stay.”

Joe Dooling Autosports ran Burke in his dirt track and single-seater commitments last year, and Joe Dooling is also his main sponsor for his Road to Indy ambitions.

Burke started off in the Micro Sprint category in dirt track, which has cars fitted with a 600cc motorcycle engine and is the widely used entry-level category for the racing discipline. Two years ago he moved up to Sprint Cars and won the IMCA 305 National contest’s rookie of the year, and has started 2021 by debuting in Midgets.

There are several other new teams in USF2000 this year, including the Indy Pro 2000-experienced Turn 3 Motorsport, top US Formula 4 team Velocity Racing Development and the African American-led Force Indy squad that has been created by Rod Reid and will be supported by Team Penske.