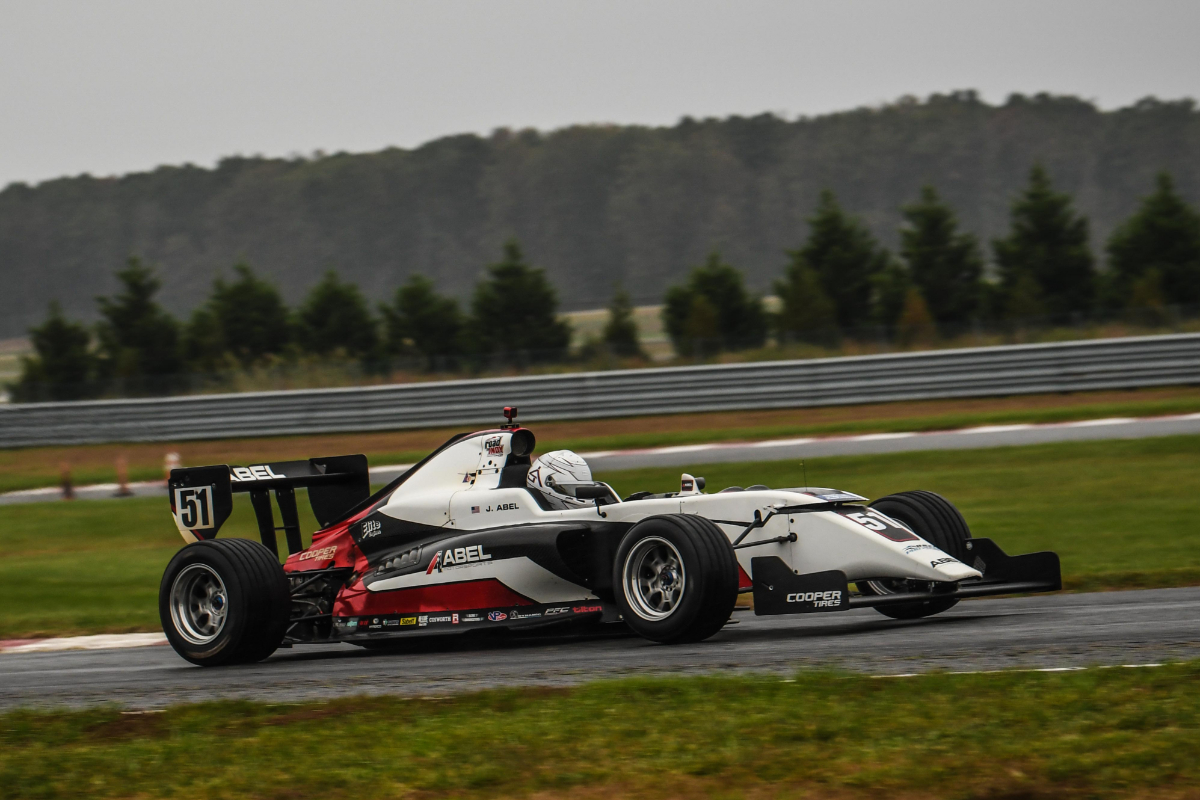 Jacob Abel will race in Indy Pro 2000 for the third year in a row in 2021, but will contest the full season rather than a part-time campaign like last year.

The Abel Motorsports driver began his career in United States Formula 4 in 2017, and added a Formula Regional Americas season to his schedule in 2018.

He finished fourth in the Regional Formula 3 championship, a result he repeated with two wins in 2019 while also competing in all but one round of IP2000. Last year he combined both again, making the podium in both series.

His only time away from his family-owned team so far was his USF2000 debut with Newman Wachs Racing in 2017, and a test and development programme in GT3 sportscars in 2020.

John Brunner, who was team manager at Indy Lights team Belardi Auto Racing from 2011 to its demise at the end of last year, has joined Abel Motorsports as its new team manager.

“We’re wrapping up the move of the race team from Louisville up to the new [Indianapolis Motor] Speedway building.

“Our two Indy Pro 2000 cars are here along with our transporter and much of the shop equipment. Some team members will be relocating, and we’re looking to staff up with quality people here because this is a team on the rise.”

The driver that will partner Abel in the team is yet to be signed.