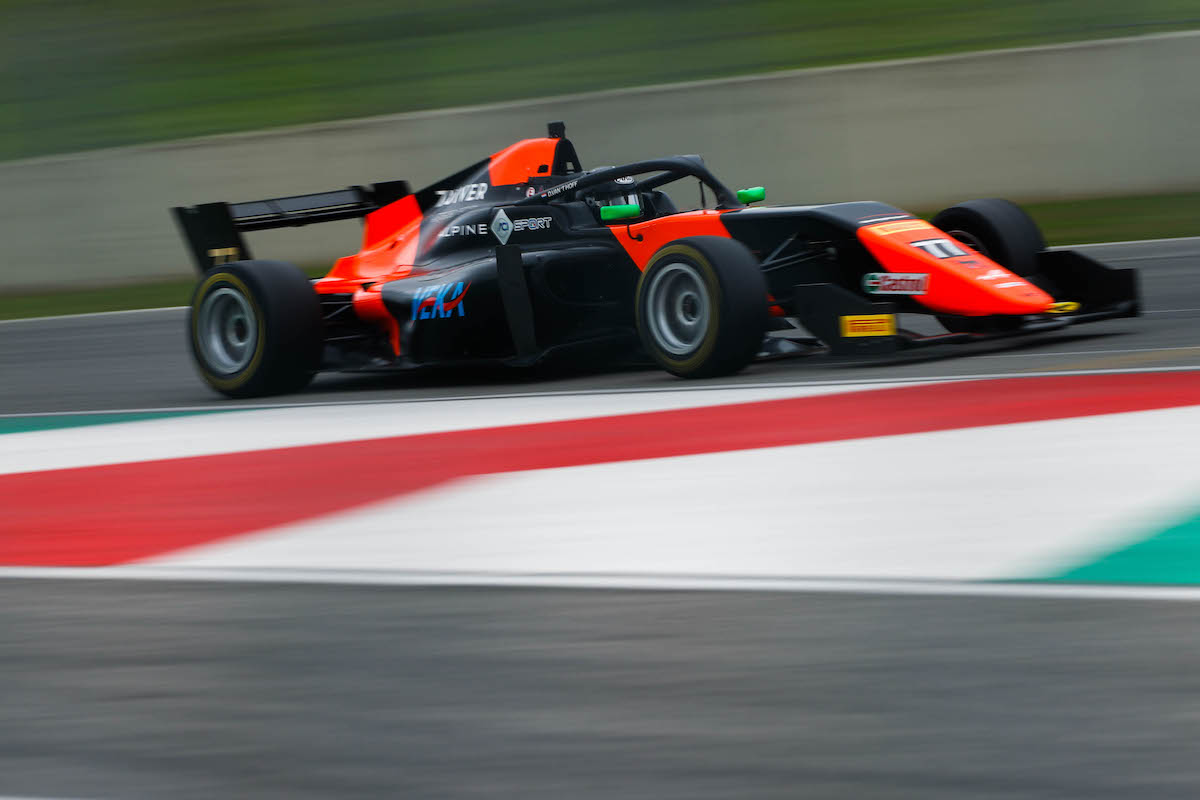 The Dutchman won’t be racing in the series for the first time though, as he appeared at the final three weekends of last year with MP, producing a best finish of 15th.

Over the winter he competed in the Formula Regional Asian Championship, finishing 13th in the standings and managing both a pole position and a podium.

On staying with MP for his move into FREC, van’t Hoff said: “Never change a winning team! We’ve been winners in single-seaters from the very first Spanish F4 race at Spa, and I’m eager to keep that momentum going for us.

“As a Dutchman, it’s extra special to race for a Dutch team, and its family atmosphere really helps me to consistently perform at a high level. Testing with MP’s FREC team went well, and I look forward to go out and do the business.”

Prior to his title winning season in Spanish F4, van’t Hoff narrowly missed out on the UAE F4 crown to Enzo Trulli.

“Dilano was always going to stay with us, wasn’t he?” said MP Motorsport’s team principal Sander Dorsman. “We had such a great season together [last year], he’s done everything to prove that he really is the exciting talent we knew he was.”

Van’t Hoff’s drive has been confirmed just in time for the first pre-season test at Barcelona on Wednesday and Thursday.

Formula Scout has seen a copy of the entry list for the test, which reveals that 40 drivers will take part.

MP will be among four teams fielding an additional fourth entry for a female driver as permitted by the regulations, with the team to run W Series star and new Alpine affiliate driver Abbi Pulling.

Prema will bring Hamda Al Qubaisi over from FRAC, while Lena Buhler continues to drive for R-ace GP. Belen Garcia has already been announced to be making further appearances with G4 Racing this year.