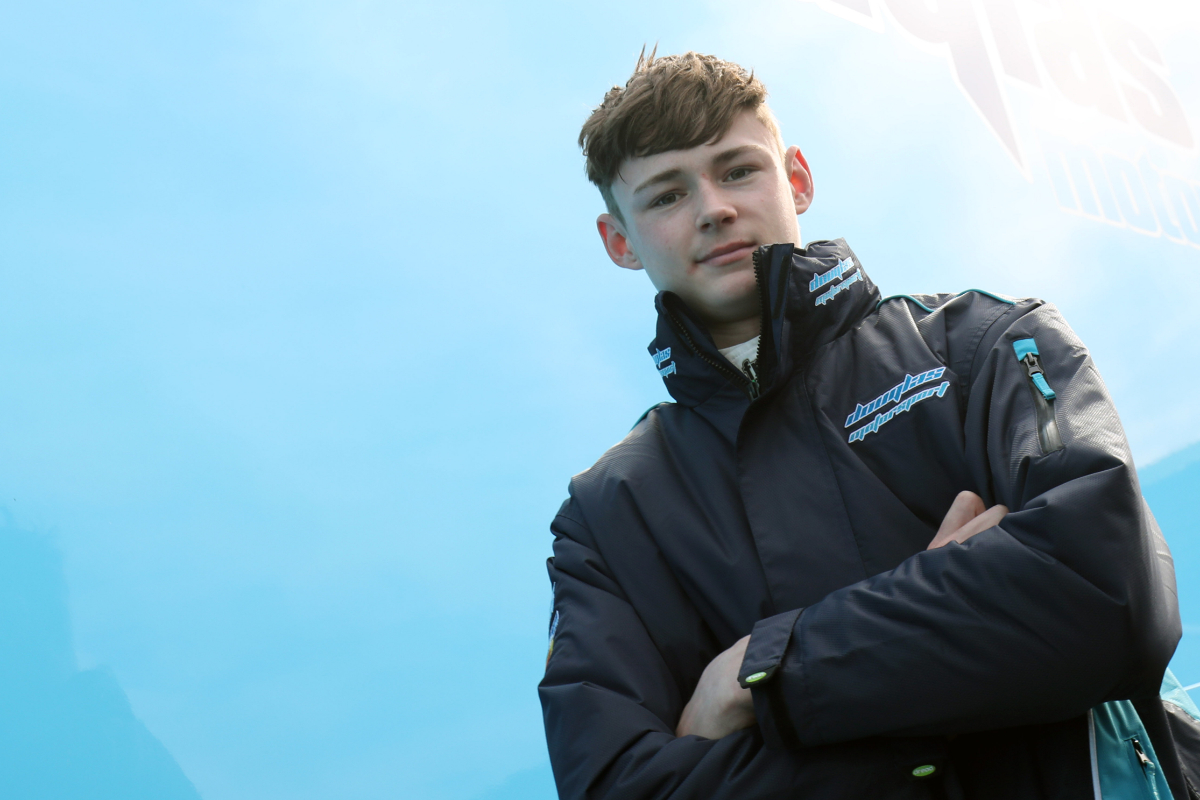 Dexter Patterson, who raced as a Sauber junior in karting and Formula 4, is stepping up to BRDC British Formula 3 with Douglas Motorsport.

The 17-year-old Scot was the 2017 CIK-FIA World Karting Champion in OK Junior karts, and at a senior level came third in the equivalent European championship as well as winning the WSK Super Master Series for OK karts.

He stepped up to cars in F4 United Arab Emirates at the start of 2020, contesting one round with Xcel Motorsport and faring well, before moving into Italian F4 with Bhaitech. He started strongly, but then faded and came 22nd in the standings.

“It’s an exciting next step in my single-seater career and I’m relishing the challenge ahead. I’ve enjoyed working with the team and we’ve made some great progress so far.”

Patterson’s BRDC British F3 team-mate will be Reema Juffali, who is also graduating from F4 after two seasons in the British championship.

“He’s an extremely talented young driver with a superb karting pedigree, while he showed last year that he has huge promise in single-seater competition as well.

“We’ve started working with Dexter on a comprehensive driver development programme, including in-house simulator work and on-track testing, to ensure he’s ready to go and hit the ground running from the opening race of the season.”