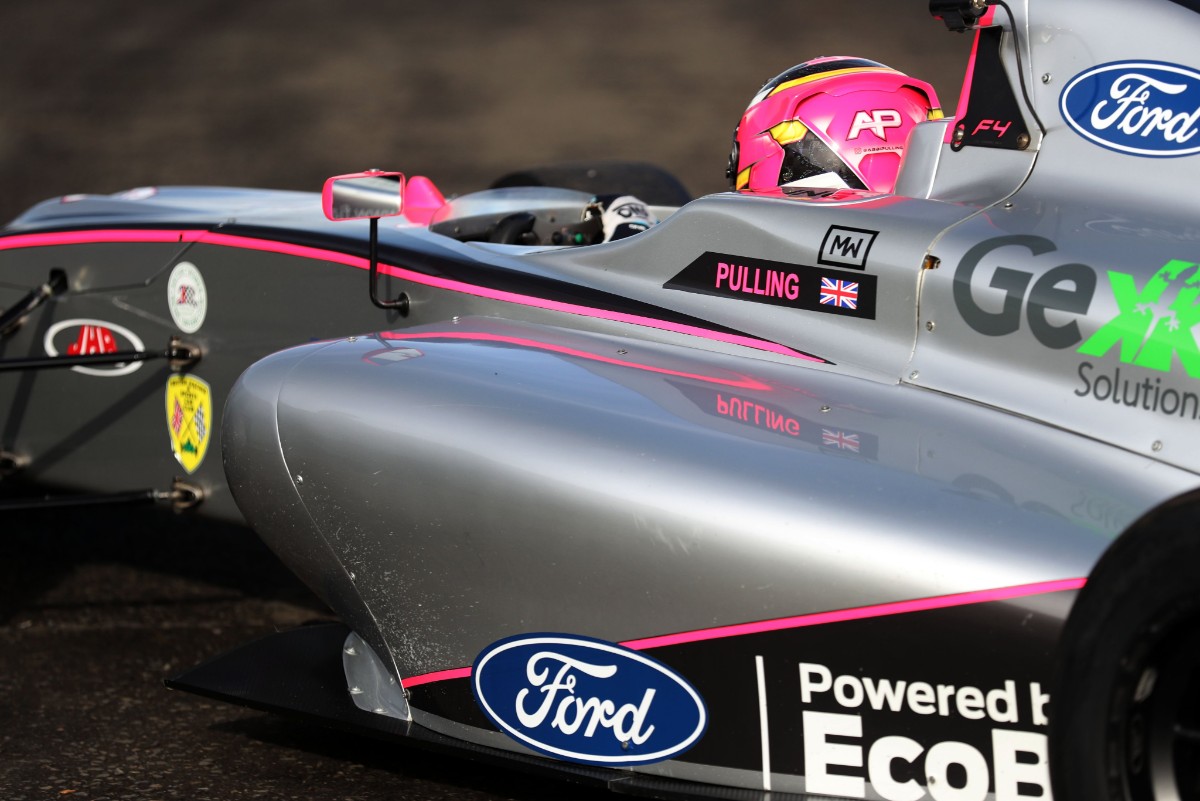 Abbi Pulling will remain at JHR Developments for a second season in British Formula 4, after finishing sixth as a rookie in 2020.

In British F4 she made the podium three times, and also raced in the Formula Renault Eurocup at Imola with the MP Motorsport-run FA Racing team.

“Last year I gained lots of experience, so coming back and challenging for the title will be good,” Pulling said of her F4 return.

“In the off-season, despite not being in the car, I think I have matured as a driver and understand everything more than I did last year.

“I feel confident in myself, the team, and the people I have around me, such as Gazing Performance Systems and Alice Powell, so it will be great to have all these people in my corner.

“Alice has so much experience in racing and is doing everything she can to pass that on to me, to help me get to the highest levels of motorsport, which I am so grateful for. We only started working together halfway through last season so to work together for the whole year fills me with confidence.

“My first day testing the car since November went really well and I felt like I did some of the best laps I have ever driven.”

Welsh karting graduate Matthew Rees and British-American McKenzy Cresswell have already been announced by JHR as racing for the team this year, and a fourth driver is expected to join them.