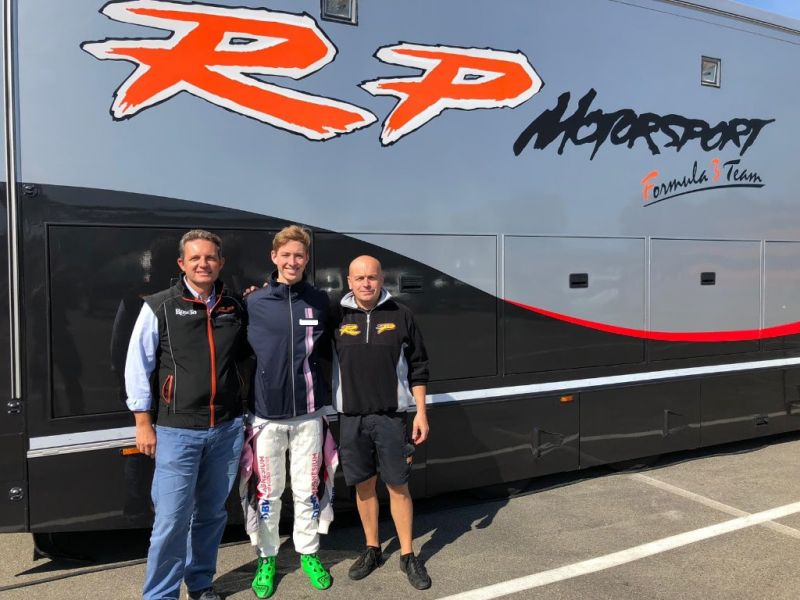 Formula 4 race-winners David Schumacher and Javier Gonzalez will graduate to Formula 3 in the final two rounds of the Euroformula Open season.

Schumacher, son of former Formula 1 driver and US Racing team manager Ralf, finished second in United Arab Emirates F4 this year with three wins and won the ADAC F4 rookie crown despite failing to stand on the overall podium.

The 16-year-old German will race with RP Motorsport, which has fielded the 2018 champion Felipe Drugovich, and ran four cars last time out at Monza. The team is open to running more cars, but Drugovich may succeed 2017 champion Harrison Scott in relinquishing his drive once the title is secured.

?It?s such a pleasure to make my debut in Euroformula Open with RP Motorsport, which is a prestigious team in the series as they won six titles over the last seven years. I think it?s the right choice to know how the series works,” said Schumacher.

“EF Open is extremely competitive. Of course, it will be my first outing driving a Formula 3 car, so I need to pay attention to every detail.”

Drivex School is expected to expand to three cars with the addition of Gonzalez, who is currently fourth in Spanish F4 and was fifth last year. The Mexican will compete at both the Jerez and Barcelona EF Open rounds, tracks he has already raced at with the team this year in F4.

?I?m happy having the chance to move into the Formula 3 arena with Drivex. I will be working with the same people and same environment what I enjoy in the F4 Spain, so it will be make a bit easier my adaptation,” Gonzalez said.

The 17-year-old is still in contention for the Spanish F4 crown, despite missing the first round of the season, and is behind Amaury Cordeel, Guillem Pujeu and Nazim Azman in the standings.