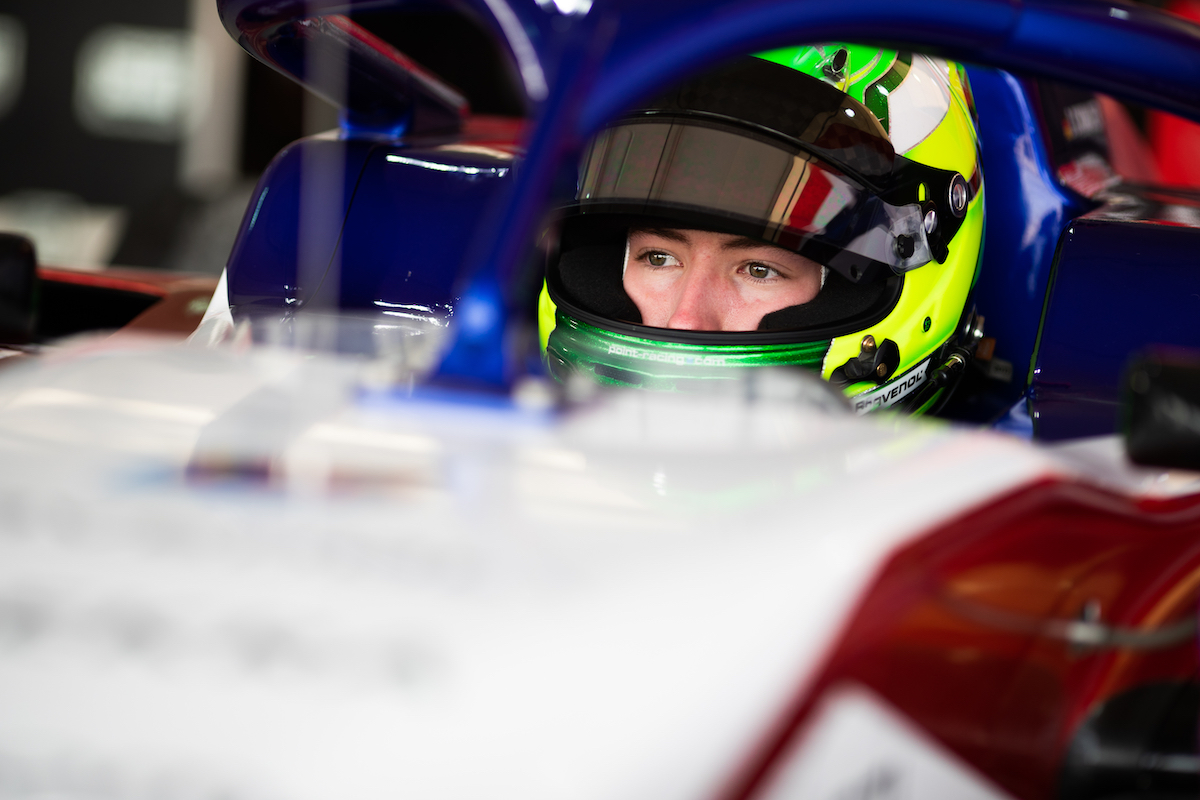 David Schumacher set the pace for the Charouz team in the morning session on the second day of the FIA Formula 3 pre-season test in Bahrain.

Schumacher, entering his first full season in the category, went to the top of the times with around an hour remaining with a time to 1m47.461s that would go unbeaten.

The German displaced ART driver Sebastian Fernandez by 0.021s, with the Spanish-Venezuelan driver finishing up second.

Prema duo Logan Sargeant and Oscar Piastri were seventh and eighth, with their team-mate Frederik Vesti managing 13th with a late effort.

Liam Lawson was Hitech’s best runner in 11th, with Sophia Floersch just one place behind with Campos.

Jake Hughes is yet to appear for HWA as he travels over from Sunday’s Formula E test in Marrakech.