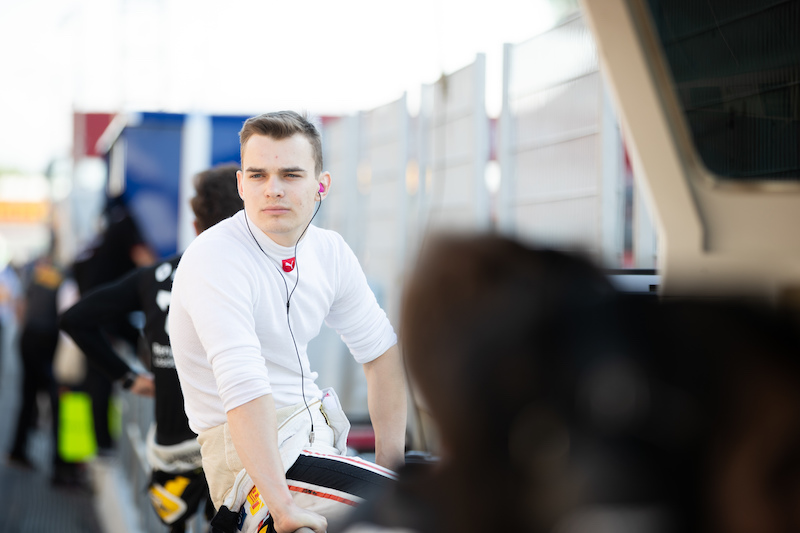 David Beckmann will not compete in the FIA Formula 3 Championship finale in Russia this weekend after his father was seriously injured in a car accident.

In a statement posted on his Instagram account, Beckmann said that he flew back home from Sochi to Germany on Wednesday following the accident, which happened on Tuesday evening.

He said that his father Robin is in a coma after suffering serious head injuries.

“At the moment it is hard for me to find any words,” he said.

“I will not compete in the eighth round of the FIA F3 championship in Sochi because my father had two days ago an extremely serious car accident.

“He has serious head injuries and is in coma right now. I flew immediately back home yesterday and will stay near my father’s bed.

“This situation at the moment takes my family and me to the very bottom, but I know my dad is a fighter and he will read this post when he wakes up. Thanks for all the messages.”