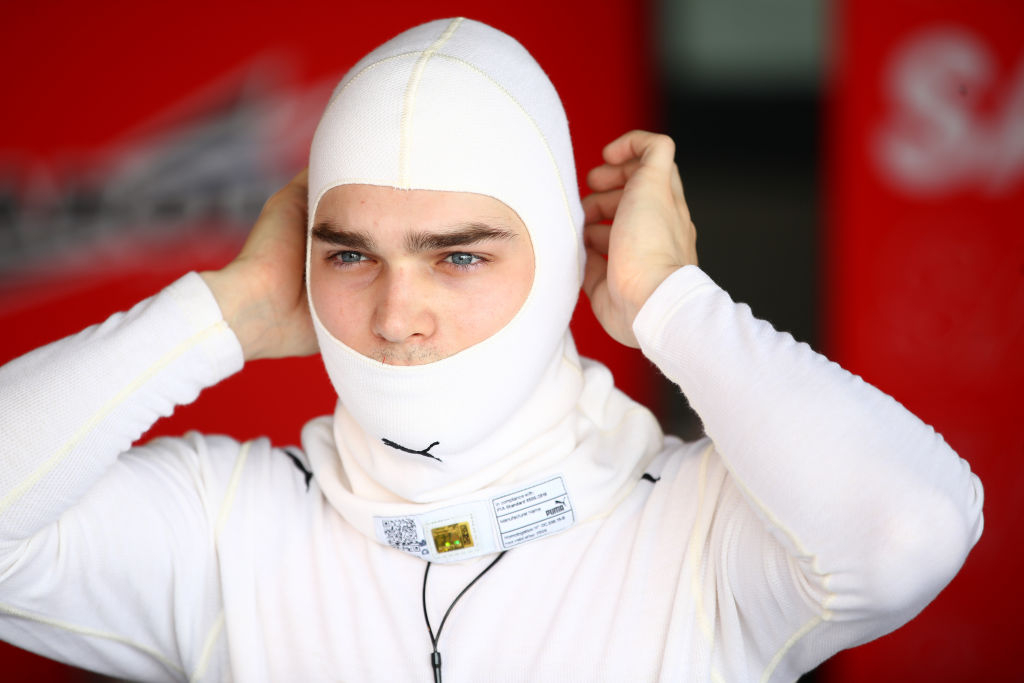 David Beckmann will act as Andretti Autosport’s reserve and development driver in Formula E this year, and will drive in the series’ rookie test.

The 21-year-old was a rookie in Formula 2 last year, and came 15th in the standings with two podiums.

He missed the last two rounds, and switched from Charouz Racing System to Campos Racing mid-season after initially looking like he would drop off the grid when he had to switch focus to family business commitments.

“I am delighted to join Avalanche Andretti as a reserve driver during a really exciting time for the team and the series,” Beckmann said.

“I’m looking forward to working with everyone as we develop and work on the introduction of Gen3 and continue to push the team to the front of the grid.”

The GP3 and FIA F3 Championship race-winner is currently without a racing programme for 2022, and Envision Racing (nee Virgin Racing) simulator driver Alice Powell may not return to W Series this year, potentially leaving Jake Hughes as the only driver active in junior single-seaters to occupy a reserve role at a FE team this season. He works for Mercedes-EQ and its customer Venturi, and races for Van Amersfoort Racing in F2.

Andretti’s FE team principal Roger Griffiths said: “David is a brilliant addition to our strong team of drivers at Avalanche Andretti FE. As we look to next season of the FIA FE World Championship and the introduction of Gen3, David will be great help and support in ensuring that our team is prepared and ready to perform at the highest level.”