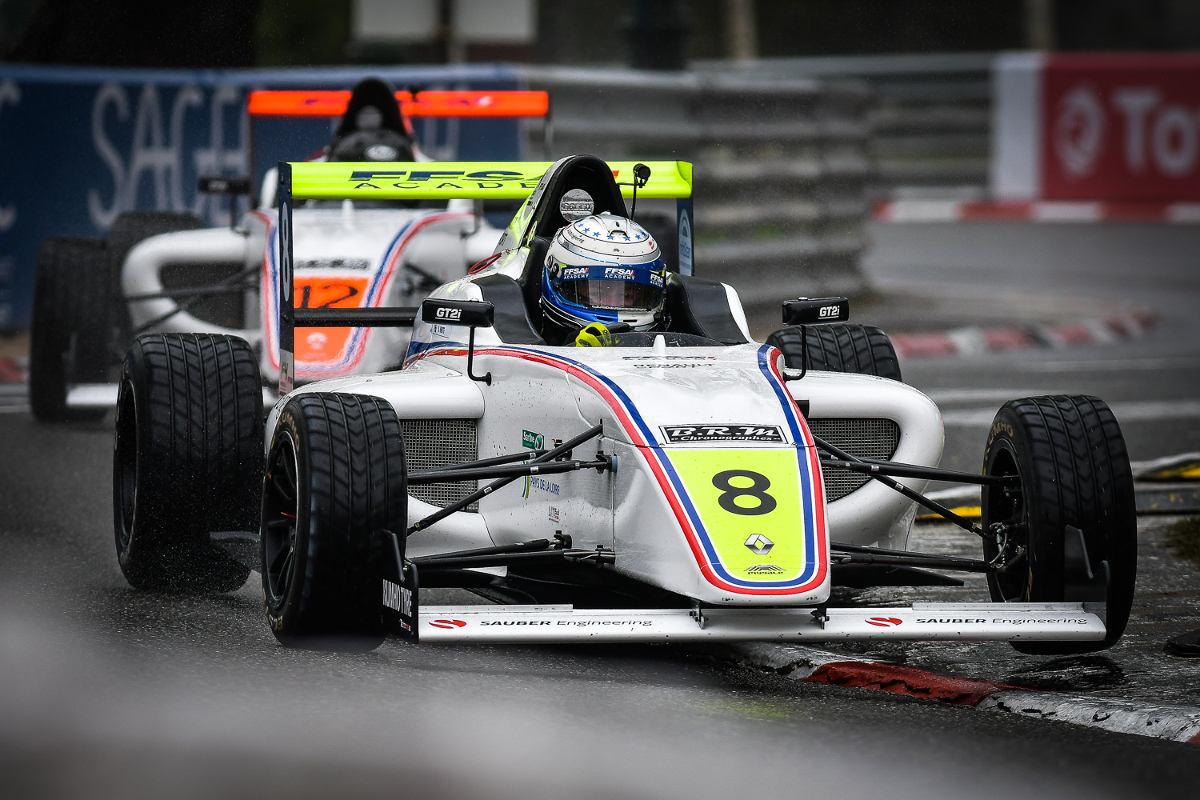 The Pau Grand Prix is set to return in 2022 after a two-year hiatus, with a provisional May 7/8 date granted to the classic street circuit event.

Located in the French city of Pau near the Pyrenees mountains, the grand prix has previously been part of European Formula 2, International Formula 3000, as well as British, European and French Formula 3 series.

It most recently featured in Euroformula, with Billy Monger famously taking victory in 2019, and was set to stay with the series before the COVID-19 pandemic led to the race’s cancellation for the past two years.

There had been political pressure to stop the race permanently, a campaign which was boosted by the pandemic-enforced cancellations. With the French presidential election set to take place just two weeks before the proposed date for the grand prix, it also put a 2022 revival very much at question.

However France’s motorsport governing body the FFSA, as well as the organising committee and city representatives worked to find a solution to bring the race and the tourism boost back to the heart of the city.

A meeting was held in early November in which the decision on giving the green light for a 2022 revival was set to be made.

While no official announcement has come from the organiser Asac Basco Béarnais, the World Touring Car Cup has included the May 7/8 date in a 2022 calendar revealed on Friday (November 26) and both Euroformula and French Formula 4 championship had previously reserved spaces in their announced calendars for Pau to slot into.

However neither series, having shared the grand prix bill together in 2019, has confirmed they will be racing in Pau in 2022.