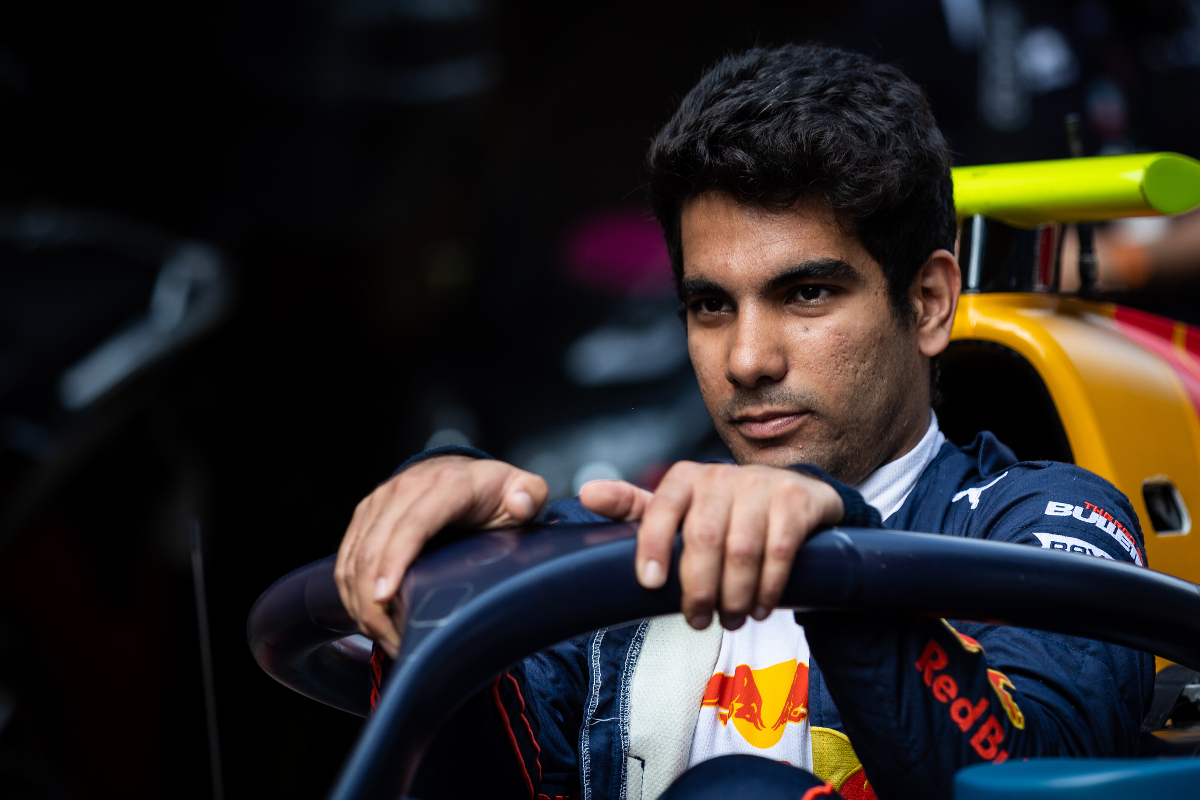 Daruvala is a Red Bull junior, but there is no free seats at the Red Bull Racing Formula 1 team until 2025, and the sister AlphaTauri team could also be retaining its current line-up into the coming seasons according to its advisor Dr Helmut Marko although its driver Pierre Gasly has openly stated he is considering all options once his contract ends after 2023.

Should he leave, it would give a chance to the Red Bull juniors in F2 and even the FIA Formula 3 Championship to graduate to F1. Daruvala is currently highest placed of those as he sits third in F2, but the Indian states that there haven’t been any contacts about the possibility of an AlphaTauri move for now.

“If I’m honest, I haven’t got any information from F1 or from Red Bull or AlphaTauri on what would be the confirmed line-up for next year. From my side at least, I haven’t had any further talks with them. It’s a bit too early to say,” Daruvala said.

Daruvala has never driven a modern F1 car, while Liam Lawson and Juri Vips – his Red Bull stablemates in F2 – have already done running with AlphaTauri and Red Bull and have both been guaranteed F1 free practice appearances this year.

Regarding his FP1 chances, Daruvala said “we don’t have too much time sometimes before we actually know about a free practice session” as he referred to Vips being told only two weeks in advance to his recent FP1 bow at the Spanish Grand Prix. Daruvala also ensured that if the opportunity arose, he would grab it with both hands despite his focus being on F2.

About his plans for 2023, Daruvala thinks that F1 is still possible and will try to hang on the dream until the end.

“With Red Bull, I don’t know until the two AlphaTauri drivers are announced. If the season is going well, it can even be really, really late. I will wait as long as I can if it is to go to F1, but on the other hand I still have to keep all the options open.”

He also hinted that he won’t be staying in F2 for a fourth season, with three sprint race wins from his first two and four podiums in five rounds so far in 2022, mentioning Formula E and IndyCar as likely destinations if F1 doors don’t open next year.

“I haven’t been speaking to anyone right now for any drive for 2023, but if it was completely up to me, I would like to stay in single-seaters. If it’s not F1, either FE or Indycar would be my preferred choice over endurance racing for the time being.”