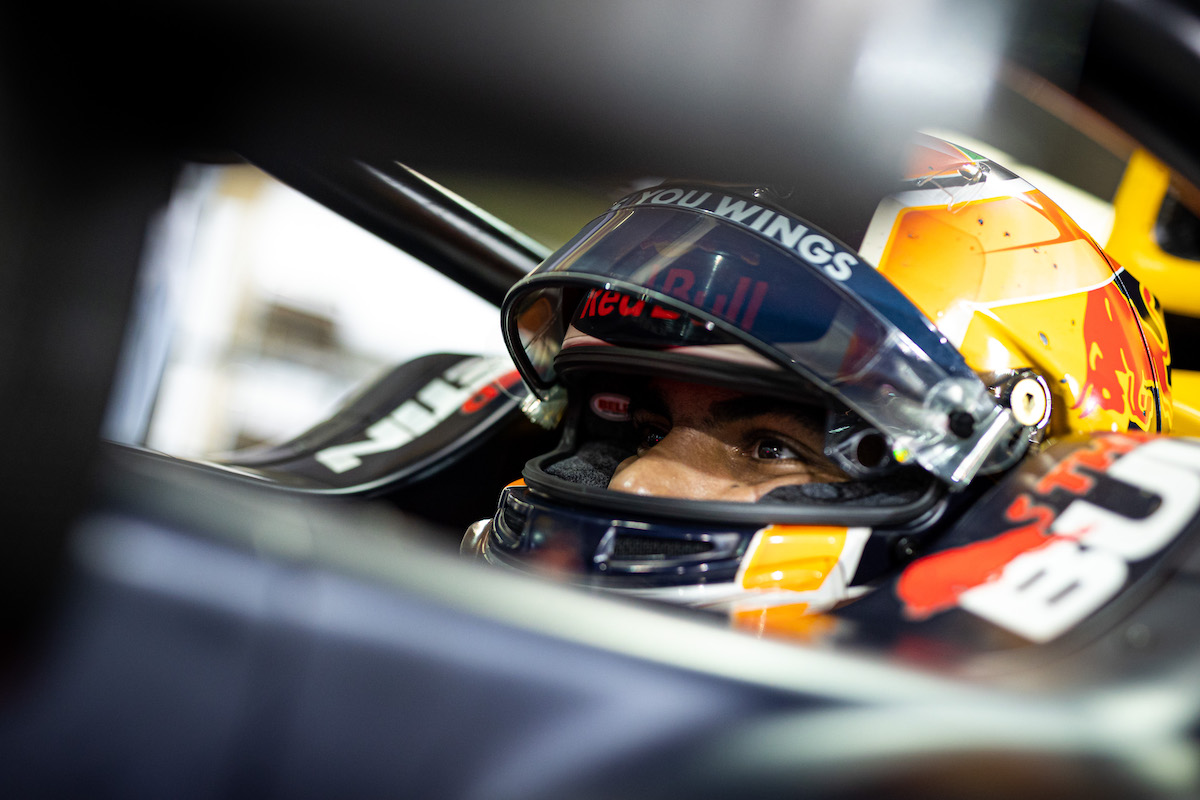 Prema’s Jehan Daruvala went quickest in the evening Formula 2 test session at Bahrain, which was interrupted by two red flags.

Daruvala took the top spot with a time of 1m42.074s with just five minutes to go after the Carlin duo of Liam Lawson and Logan Sargeant dominated the top of the timing screens in the second half of the session.

With just over one hour remaining, Red Bull junior Lawson on fresh tyres topped the times with a time of 1m43.506s, as his Williams-backed team-mate Sargeant closed in on the fastest time.

The teams and drivers were keen to build on this morning’s session with the majority of the field setting meaningful lap times within the first 30 minutes.

Sargeant was quick to put himself at the top of the timesheet followed by 2021 Formula 3 Champion Dennis Hauger, who was the first to break into the sub-45s early in the session.

However, it was Red Bull Junior Daruvala who set the quickest time at 1m44.264s in the early stages of the session as others completed race runs.

Three-time F2 race-winner Felipe Drugovich topped the time sheet with a 1m43.831s as the session approached 30 minutes of running.

The session was then interrupted by a red flag due to an incident as Hitech GP’s Juri Vips completed his first out lap.